This particular mod for Minecraft gives your character the power to assume the form and abilities of any mob you manage to defeat in combat.

There’s an old expression that goes “you are what you eat.” The Morph Mod for Minecraft gives that old saying a slight tweak by giving you the ability to become whatever creature you defeat in battle. Once you’ve defeated a mob, you will then metamorphose into that creature and gain any movement-related powers of that creature. Use this mod in a multiplayer game and have your friends guess which mob is actually your character before you sneak up and defeat them. Use it in a single player game to pretend that you’re a character like CAPCOM’s Mega Man, Syler from “Heroes,” or John Carpenter’s “The Thing.” 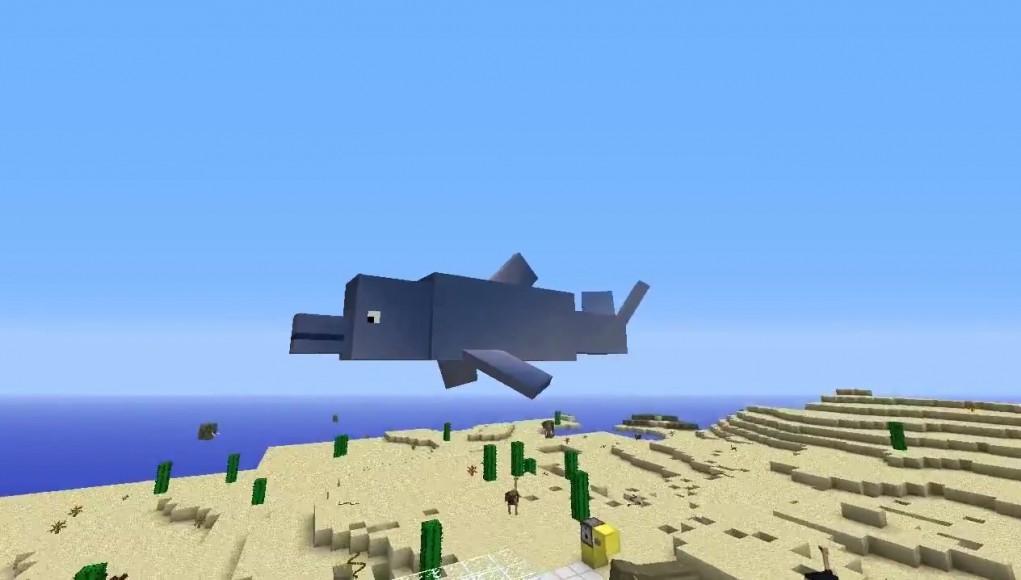 Those familiar with the “Ben 10” franchise should be familiar with the Omnatrix, a gadget that allowed the titular character to assume various alien forms. This mod adds a similar feature with its transmutation log. Once you have turned into a mob, you can simply access the shifting wheel to revert to normal, assume the form of a mob you have previously turned into, delete stored mob forms, or even to turn into Dr. Trayaurus. You will gain all of the animations and mobility of an assumed form but more unique or iconic mob abilities, such as a bat’s ability to hang upside down, cannot be acquired. 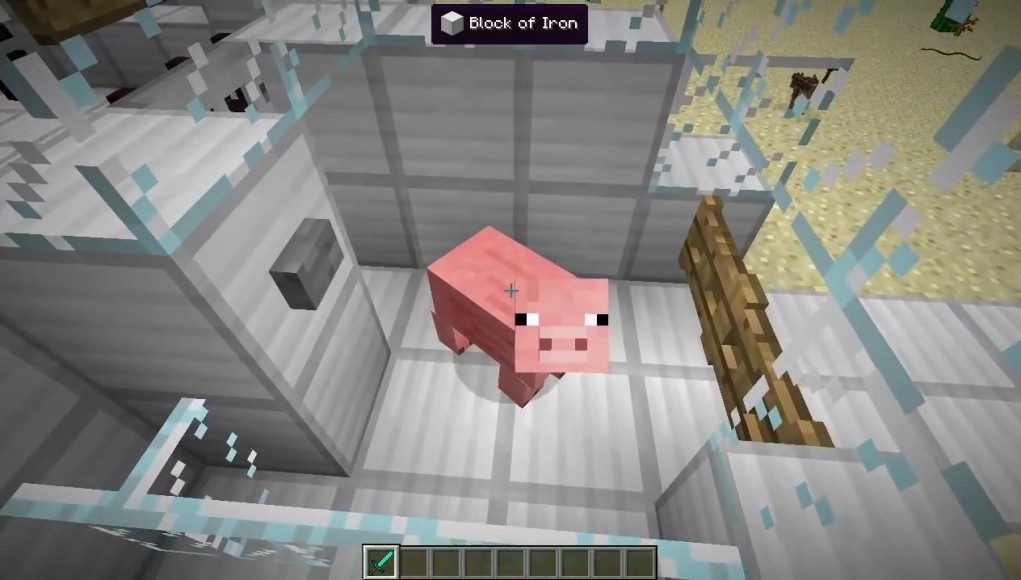 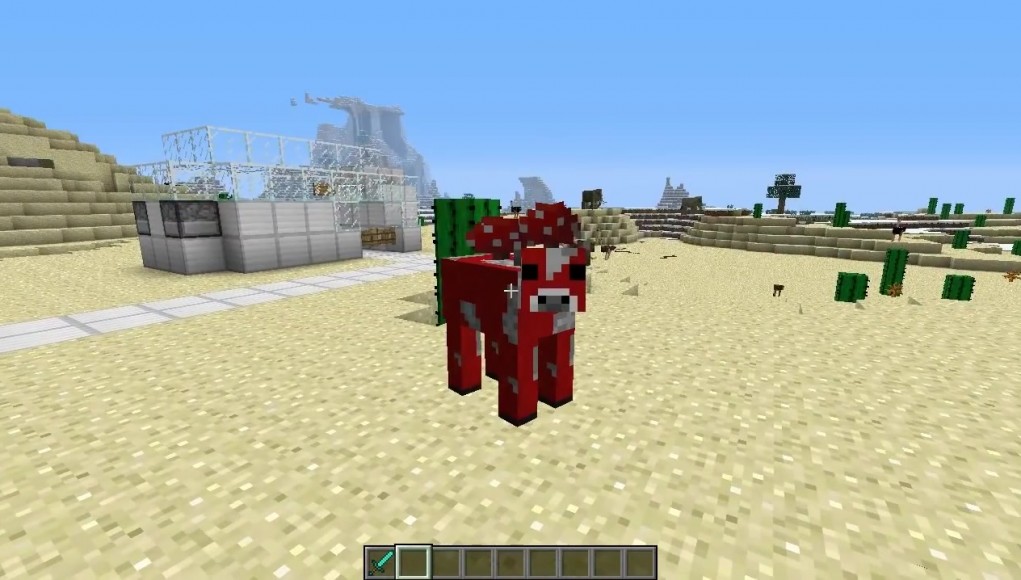 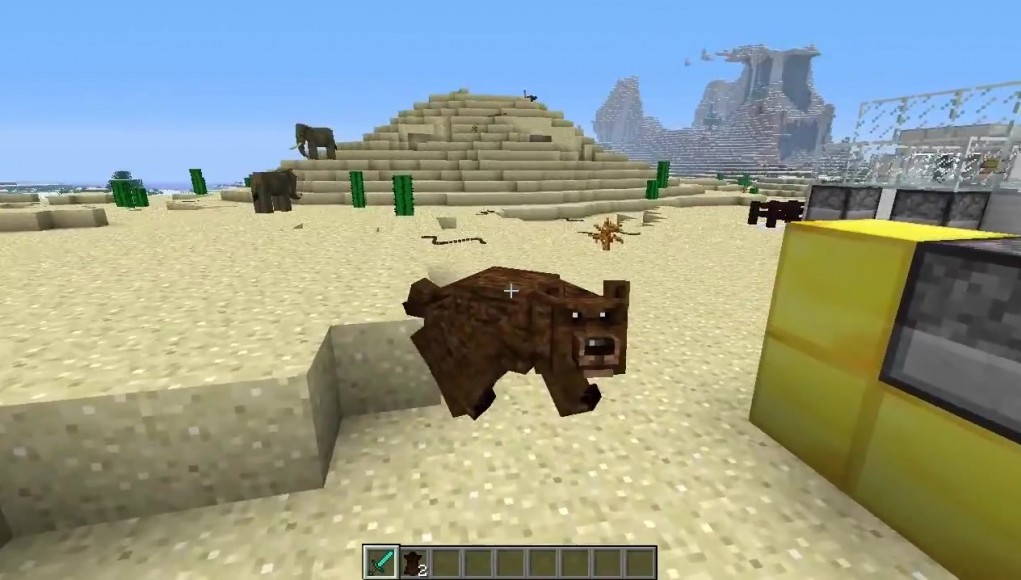 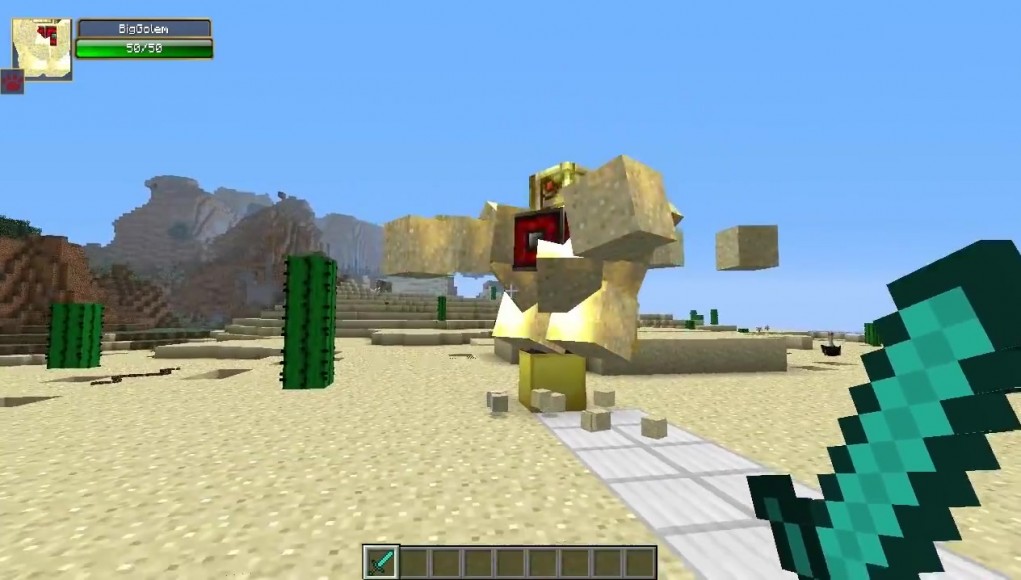 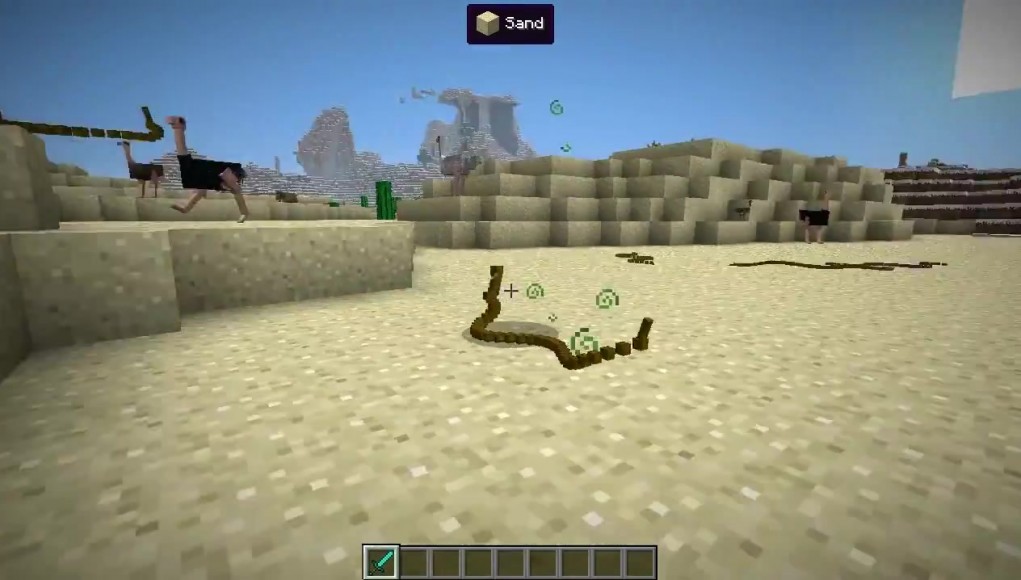 If you have been looking for a mod that lets you experience a wide array of forms, this should scratch that particular itch. Just because everybody starts the game of Minecraft as Steve, does not mean that you always have to look like him. 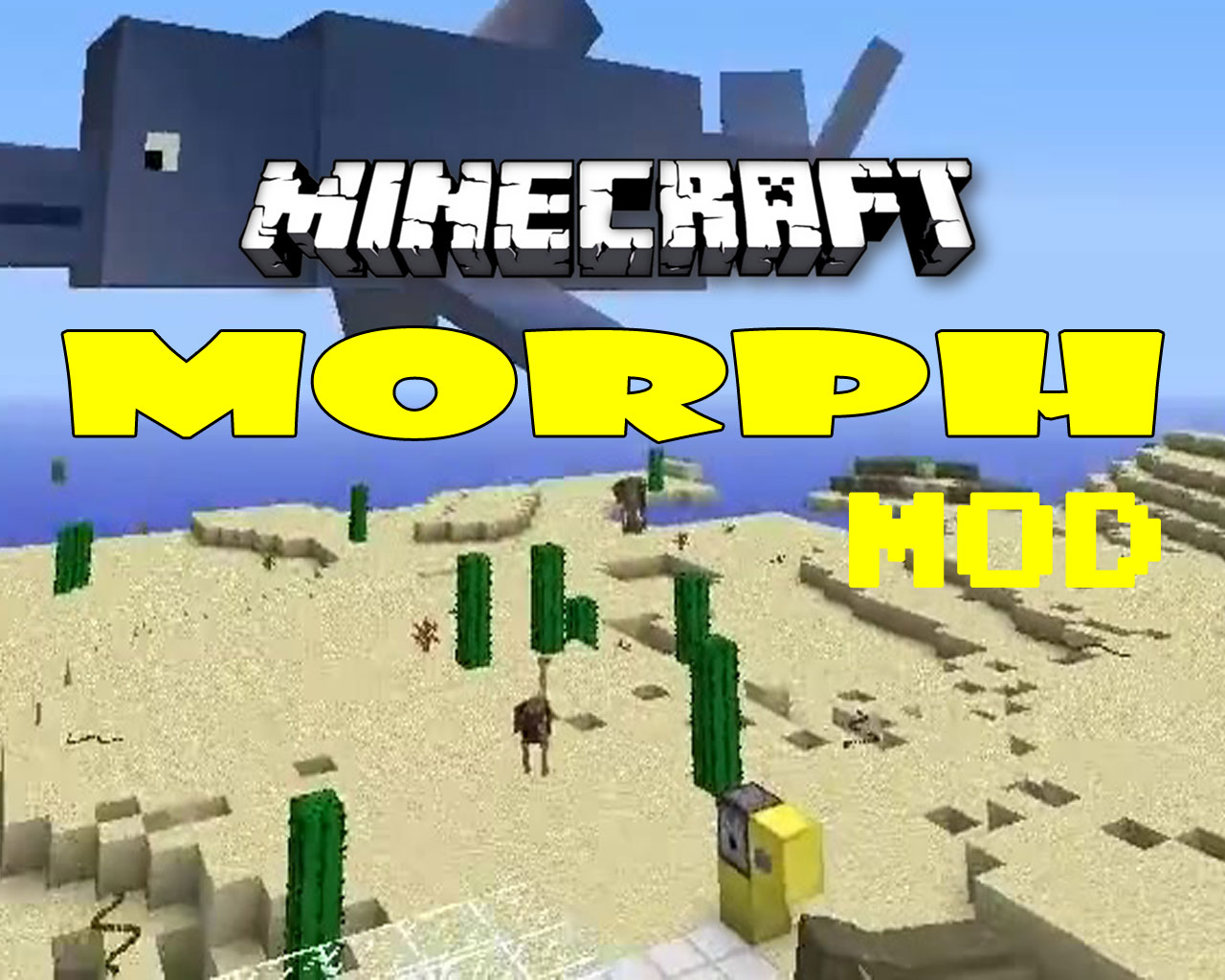