If you are looking for very realistic things to add to your Minecraft world, you will love this mod. It adds a fully working computer to your game. By fully working, I mean FULLY working! It has it’s own operating system and a programmable language as well as a text editor and a filing system. To add something extra fun to the system, it even has two games. It is as much a computer as the computer that you might be using to read this now. 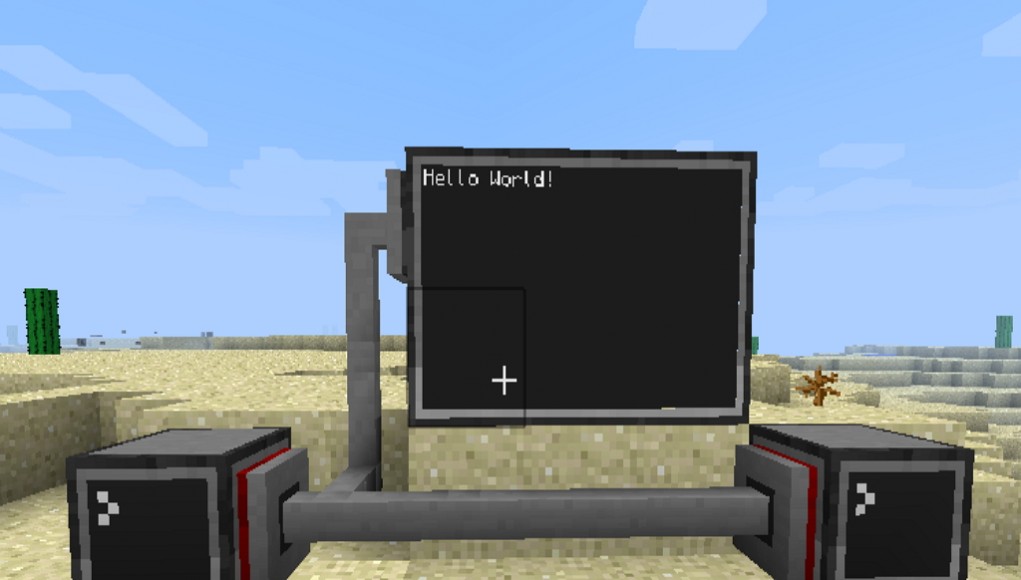 Peripheral devices can take the mod and make it even more intense. You can do so many things that are realistic and life-like with this mod. Interested in transferring files between computers? That’s possible. Interested in playing music on your computer? That’s possible as well. Interested in wireless networking between computers? Just like with a real computer, wireless modems make that possible as well. Of course, you can also add large external displays to make what you’re looking at more visible and add a printer so that you can print things. Most anything that you can do on a normal computer you can do using this mod.

Using this mod adds something special to your Minecraft world that you can't otherwise achieve. It makes the game intensely realistic and adds a complicated level to your world that will leave others wondering how you were possibly able to achieve that. It also allows for more interaction with other players because you can share files and other information with anyone else that uses this mod.