The Simple Commands Mod for Minecraft adds a slew of slew new commands for a user who wishes to have a bit more control over their game's environment. It's simple and easy, but highly effective and oriented around the player's specific needs.

Minecraft is fun, no doubt, but at times it can also prove to be incredibly frustrating. This is especially so when you load up the game with a specific idea in mind, only to find yourself constantly perishing at the arrow of an angry skeleton or meeting an explosive end thanks to a Creeper. Of course monsters is a big part of what single-player Minecraft is all about, but sometimes there are other things a player wants to focus on. The Single Player Command mod offers some useful commands that can be seen simply by typing “/help” (without quotations) in the command bar. 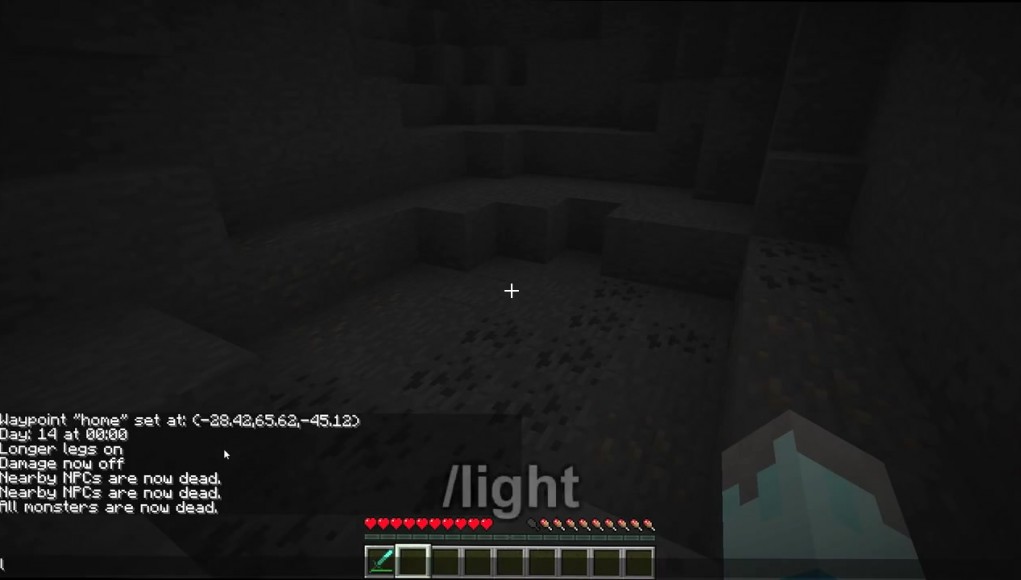 From “/home” to “/setspawn”, this mod facilitates certain aspects of the game, but the best part is that it doesn’t do anything by default. You won’t have to feel like you’re cheating as some players may when installing a command mod, because there won’t be a plethora of items awaiting you or easy ways out of the traditional game. On the contrary, your game will function just as it always has, only now you’ll have the option to help yourself along and edit things previously unable to be modified whenever you want to. It provides simple workarounds to some of Minecraft’s basic functions during the times you wish to concentrate on something more specific. 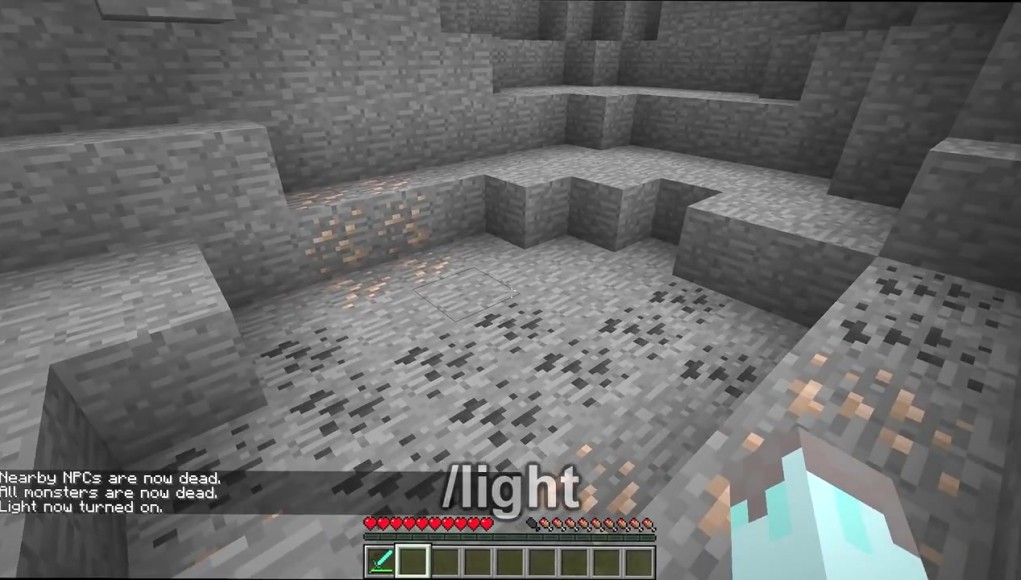 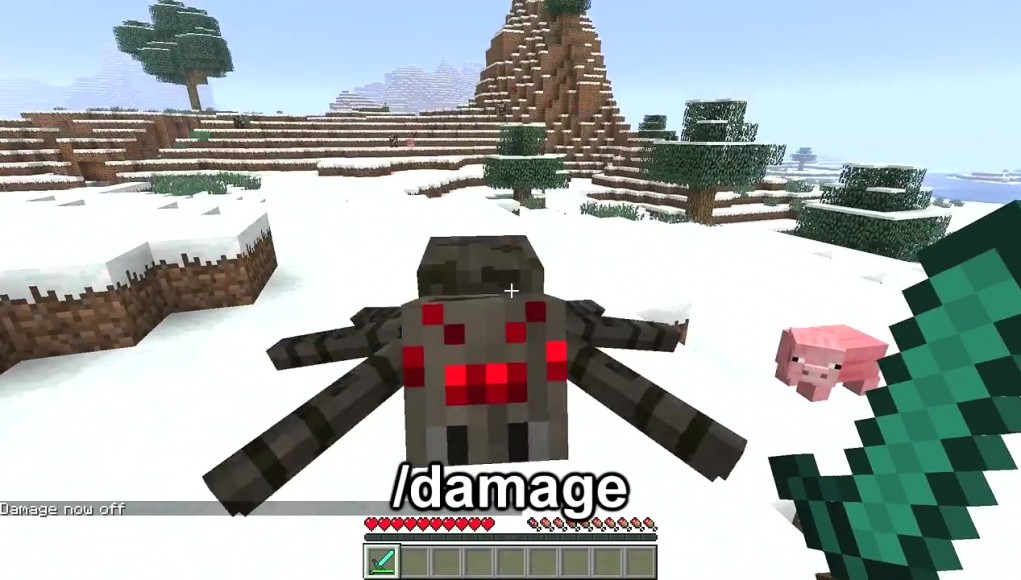 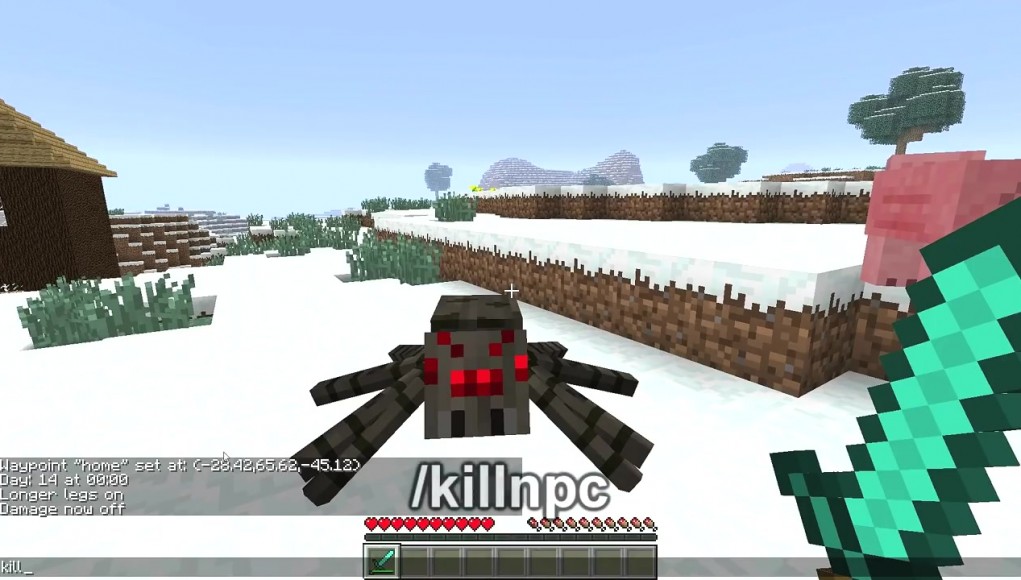 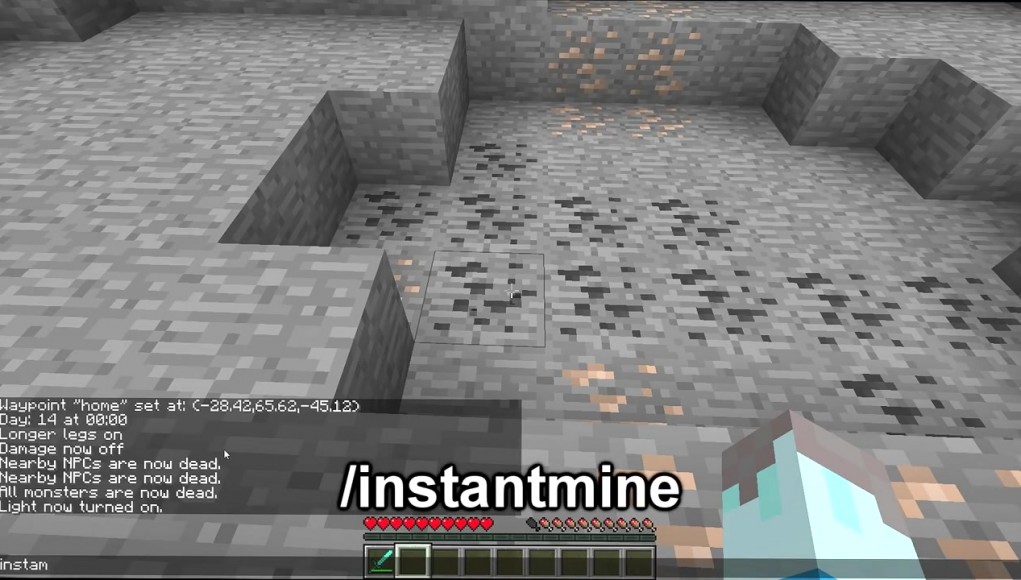 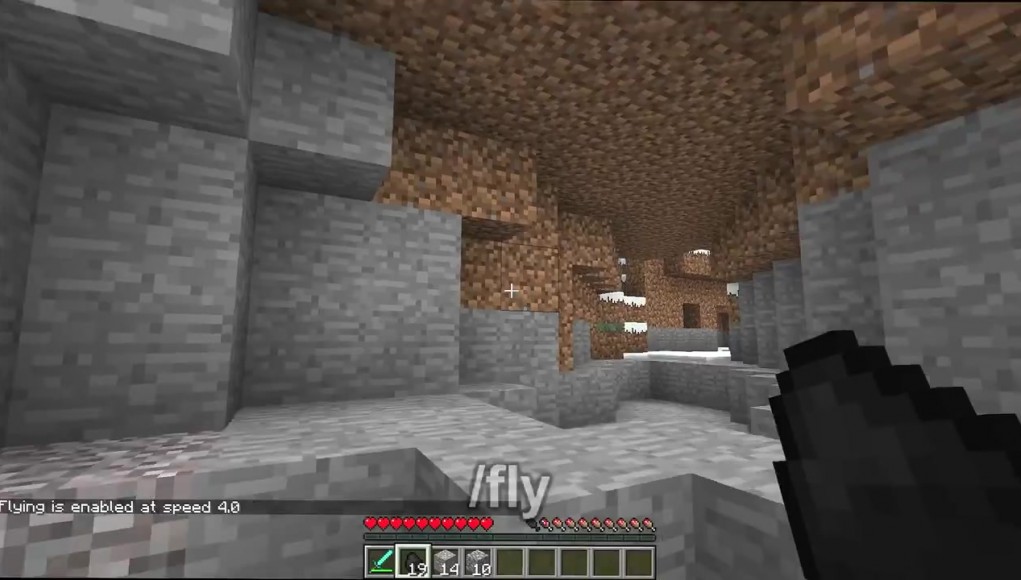 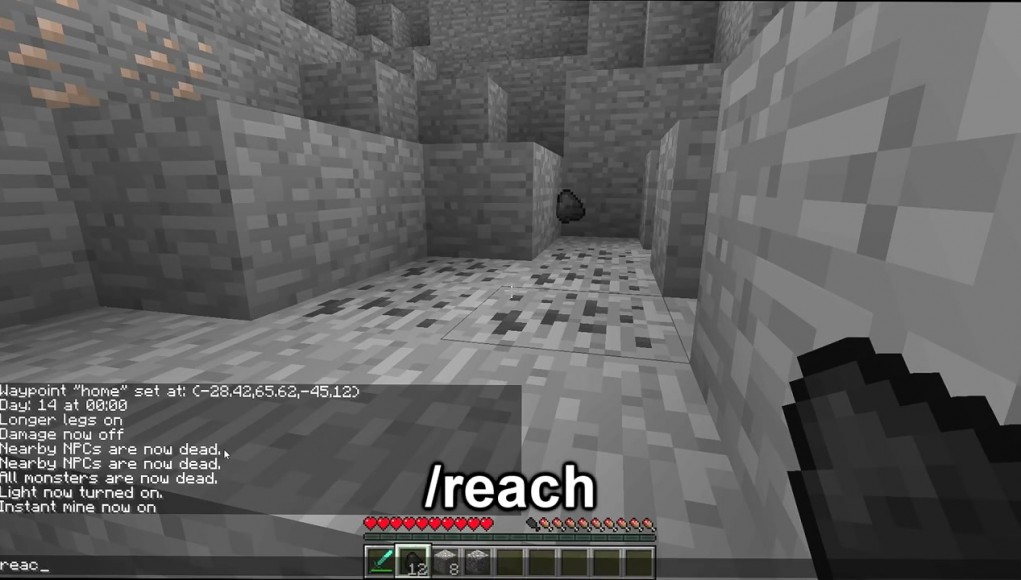 Whether you're someone who wants to focus on realizing a specific in-game goal, make your game a bit easier or have broader creative ability in single-player mode, the Single Player Commands Mod for Minecraft is a simple and effective mod that won't cost you anything and can be tailored to your liking. 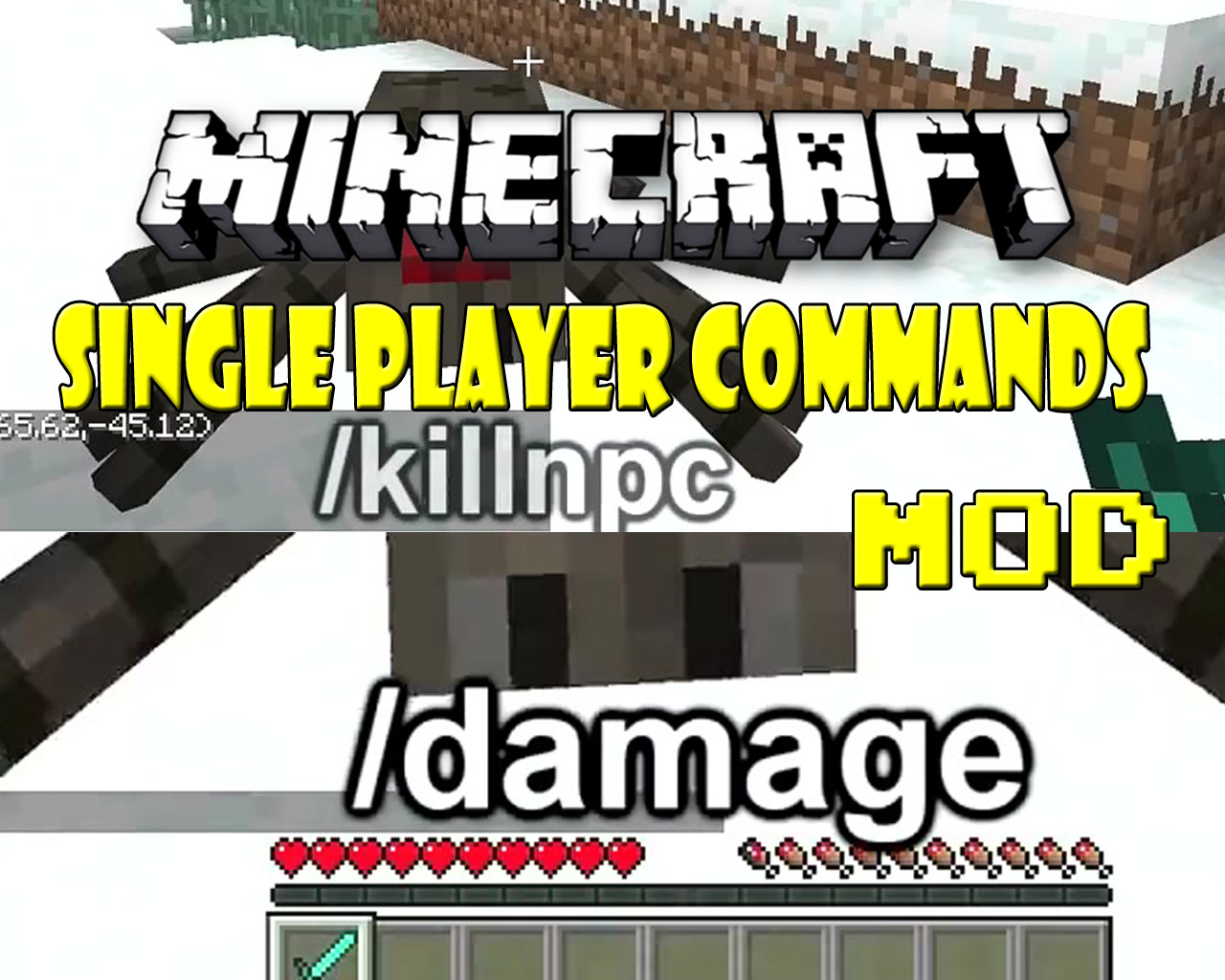