While the Mine Little Pony Mod for Minecraft is an entirely aesthetic mod that allows its installers to change their player avatars into characters from the television series “My Little Pony: Friendship is Magic,” that simple option is a far-reaching one. Well over two hundred different character skins are added by installing this mod. Beyond the typical “three tribes” of unicorn, pegasus, and earth pony, this mod offers character options to pose as griffons, the alicorn princesses, King Sombra, changelings, Discord the draconequus, fillies like the Cutie Mark Crusaders, and so on. 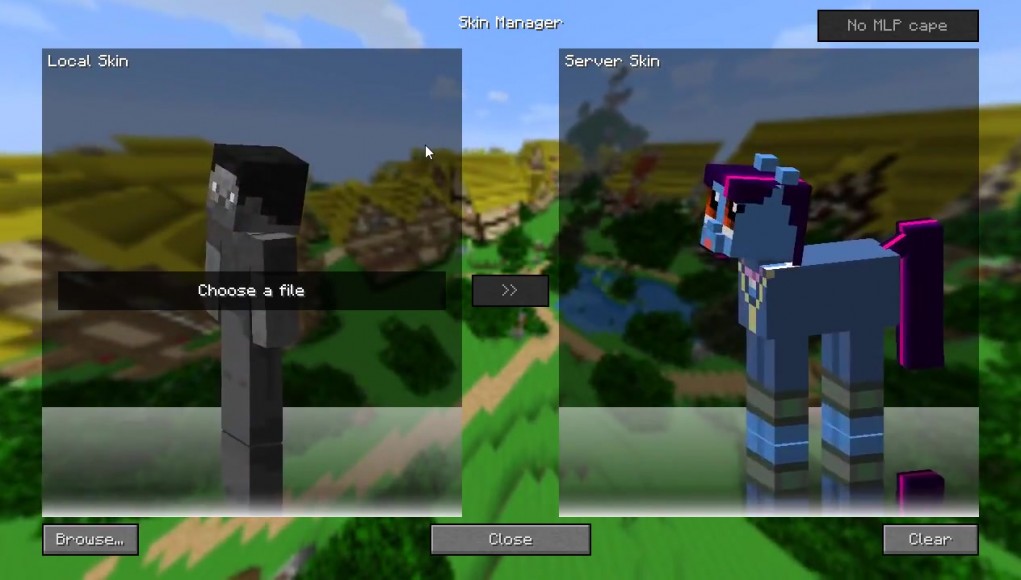 Because this mod also tweaks the appearance of humanoid mobs like villagers, skeletons, and even zombie pigmen, the sheer variety of player avatar skins means that it is quite easy for some enterprising fans of the television series to reenact any episode from the television show or even from fan fiction or the comic books. As to why the other monster types are unchanged, the television series has shown all manner of magical creatures and beasts, such as manticores, parasprites, and chimeras; creatures that would easily fit into Minecraft’s aesthetic, that creatures like the endermen and creepers really do not require any sort of changing. 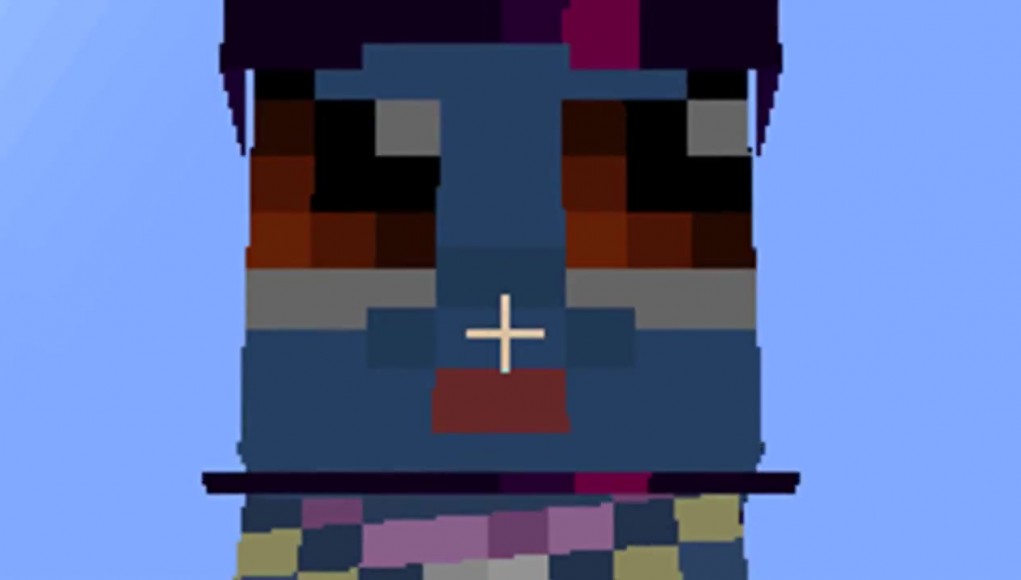 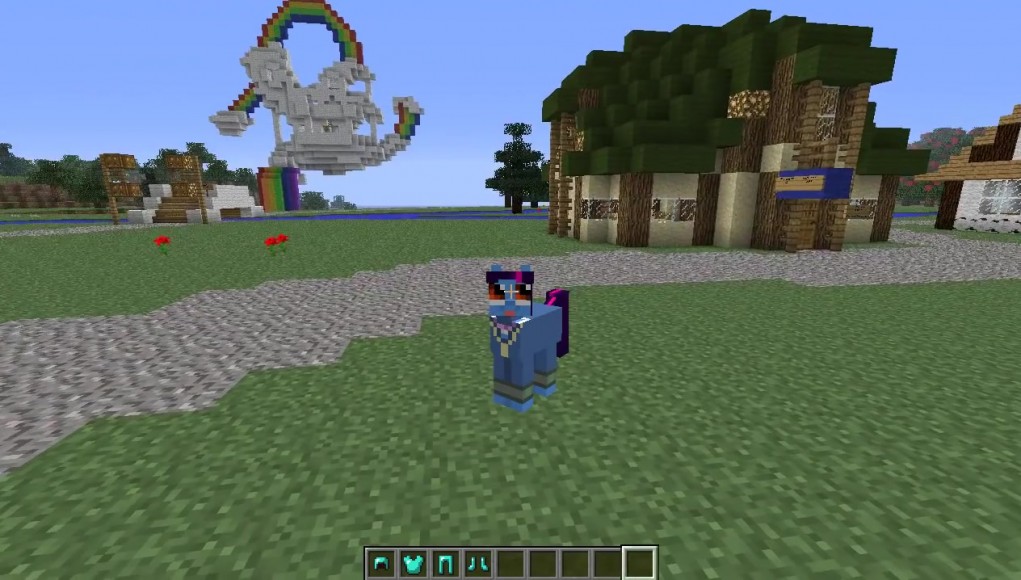 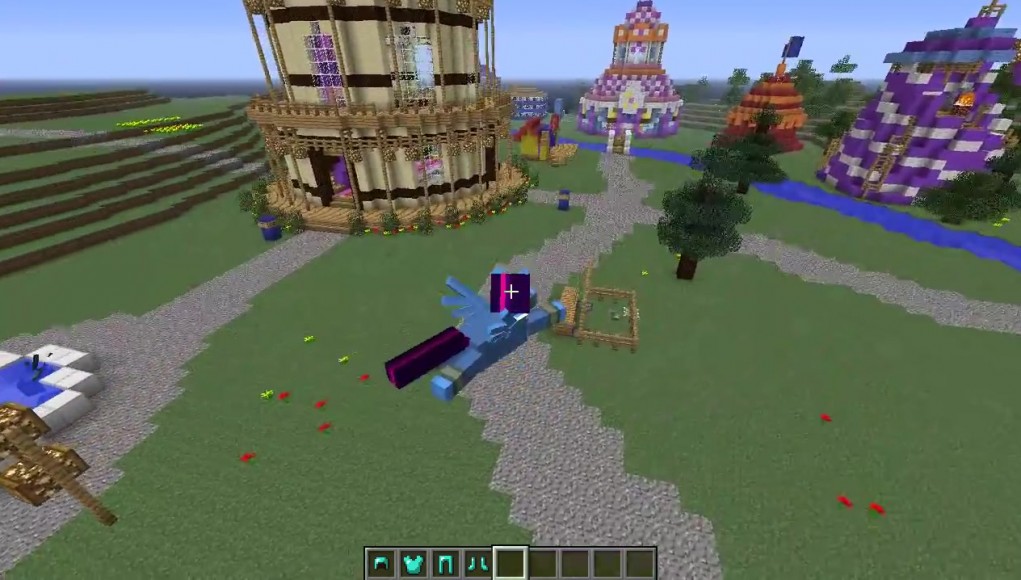 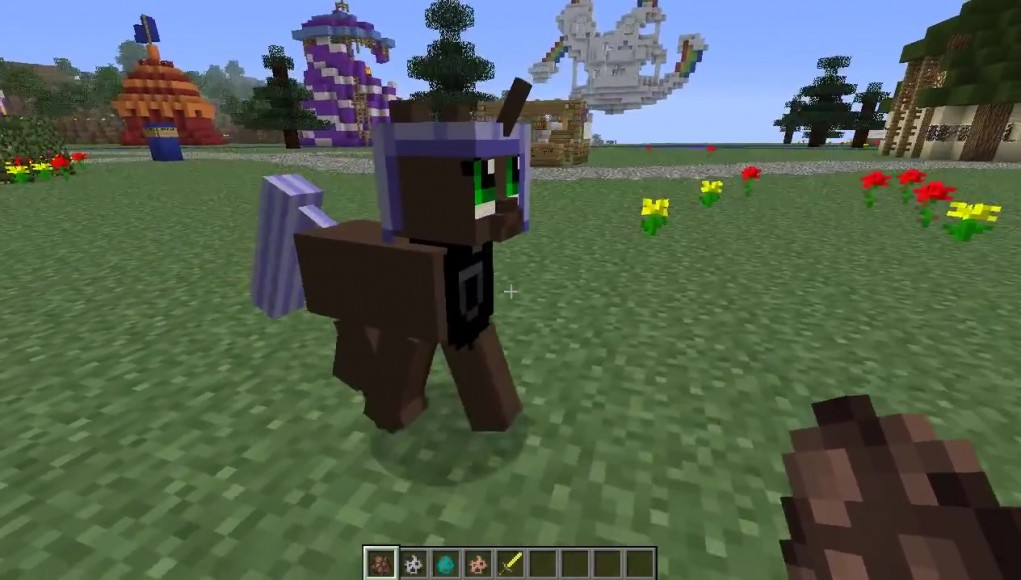 Any character skin, no matter how minor a role played on the television show, is perfect for going mining at night. Because friendship is magic, get a bunch of your friends to go playing around a multiplayer server as ponies, griffons, or whoever they happen to like on the program. 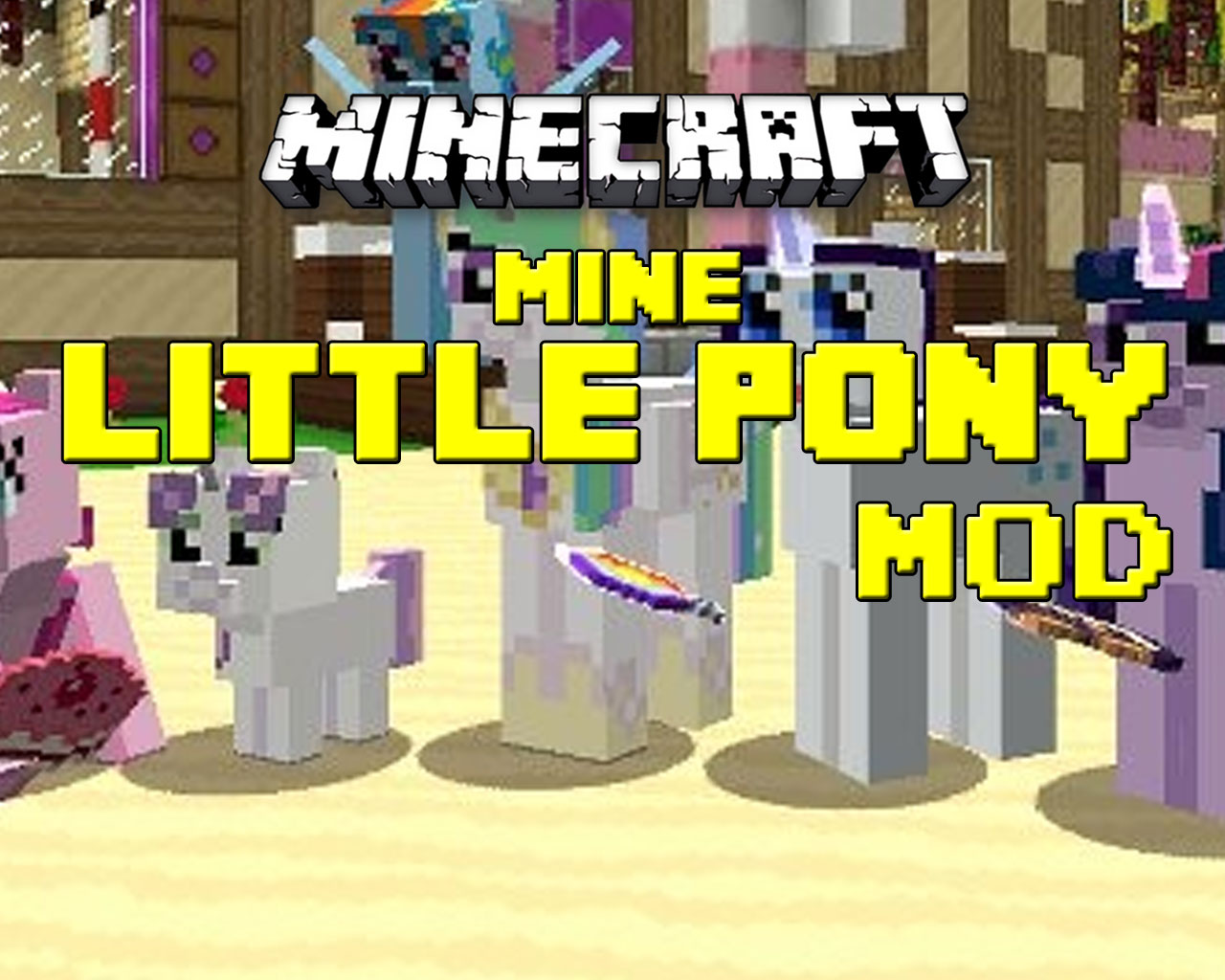