For those Minecraft players who are always on the hunt for the coolest and most cutting edge of mods, this mod offers an interactive storyline that incorporates YouTube videos.

What the Kingdom of the Sky Map for Minecraft offers its one to two players the chance to experience the first mod to ever incorporate fully voiced story segments. Upon reaching certain points within the adventure map, the player is told to simply press alt+tab to then switch over and begin playing a relevant YouTube clip. The overall theme of this particular mod is a fantasy world with hulking statues and a notable contingent of floating islands, many of which are directly chained to each other with bedrock. 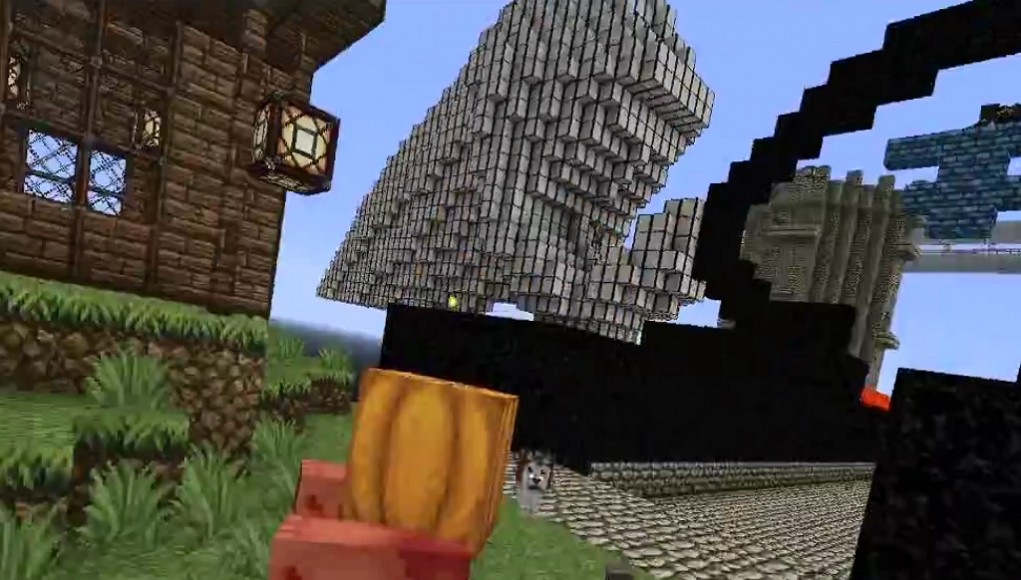 As a narrative-based Minecraft adventure, the mod focuses more on a specific story. The initial push of the mod’s story is that your character awakens only to receive a request from a stranger to save the world from an ancient evil; the very same ancient evil that now threatens to wipe out your hero’s country. You will need to forge a blade, trek through dungeons high and low, steel your courage when interacting with lava bridges, and overcome a variety of other memorable obstacles to prove your mettle as a hero and to stop the advancement of the forces of evil. 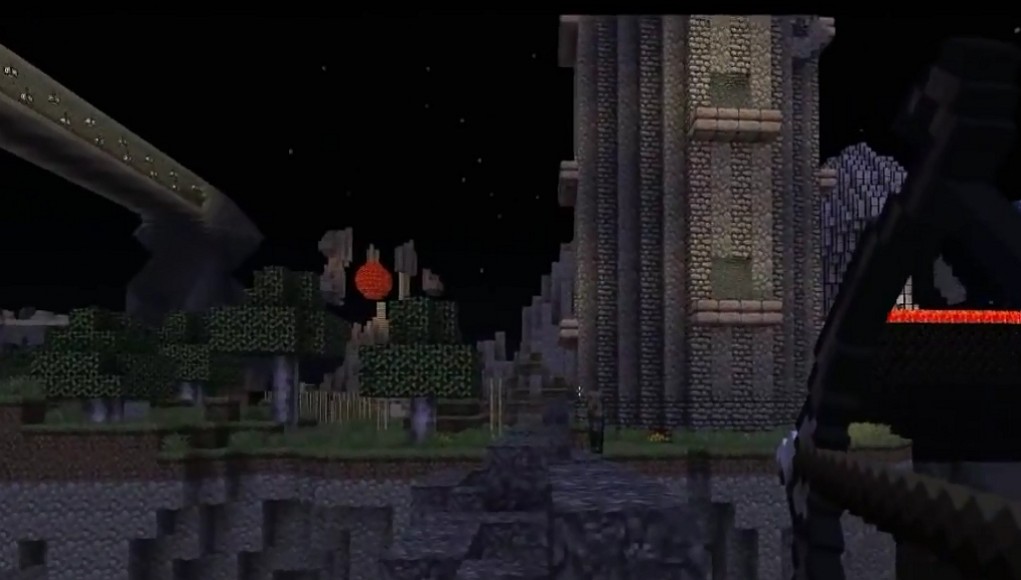 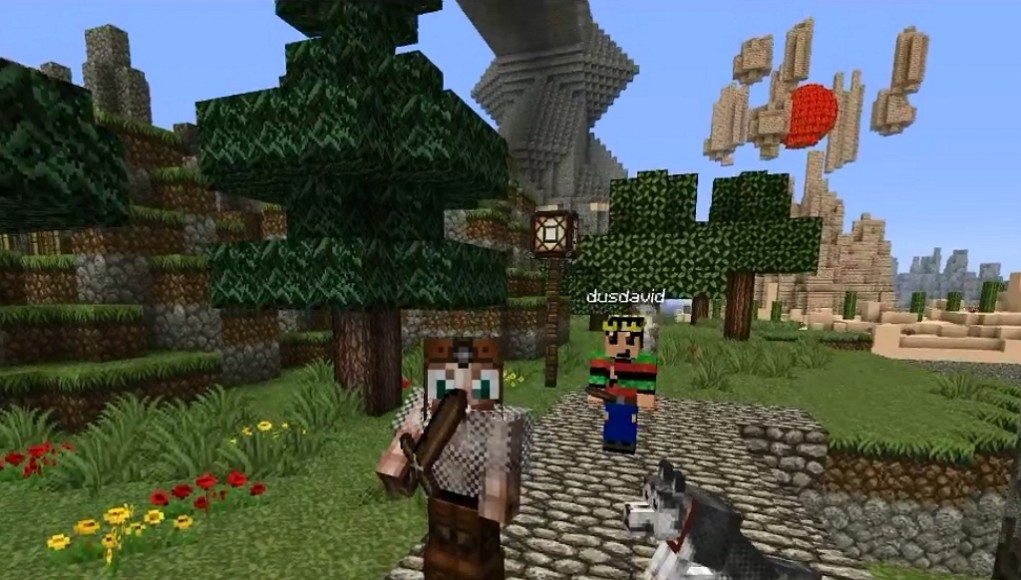 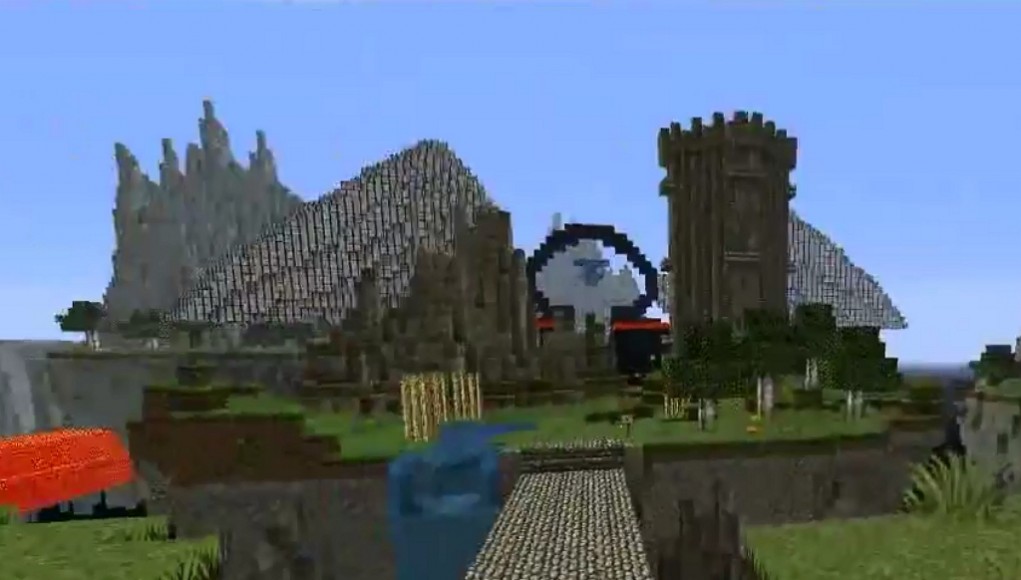 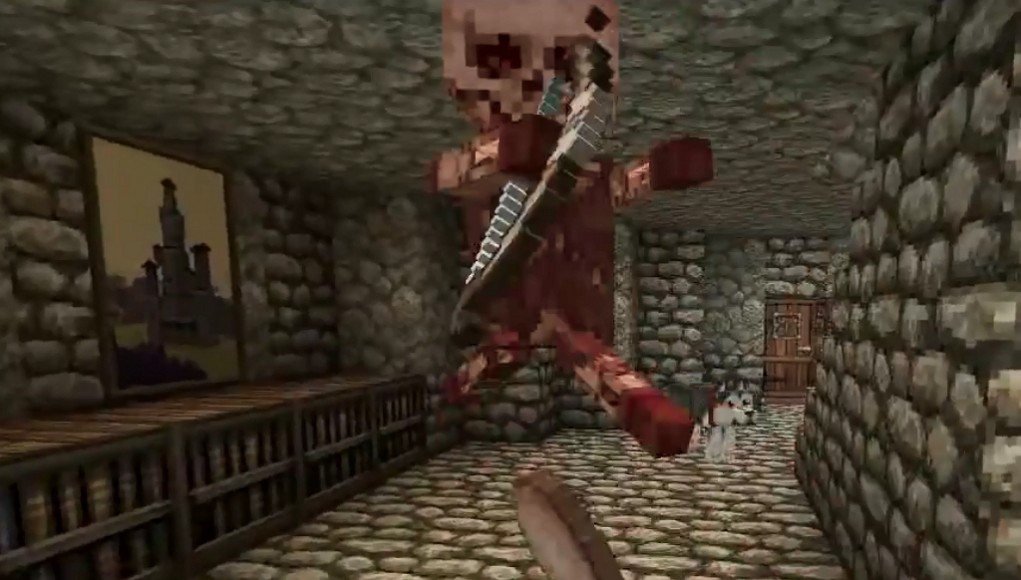 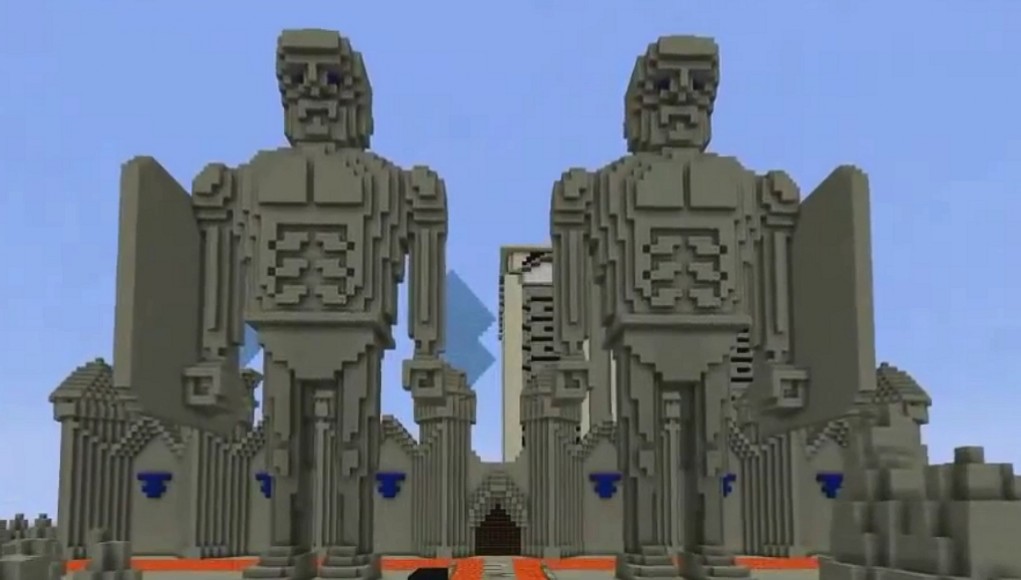 If you are in search of a mod that tells its own story, rather than forging your own, consider giving this one an examination. This mod truly offers a unique narrative experience that few others can offer the Minecraft community. 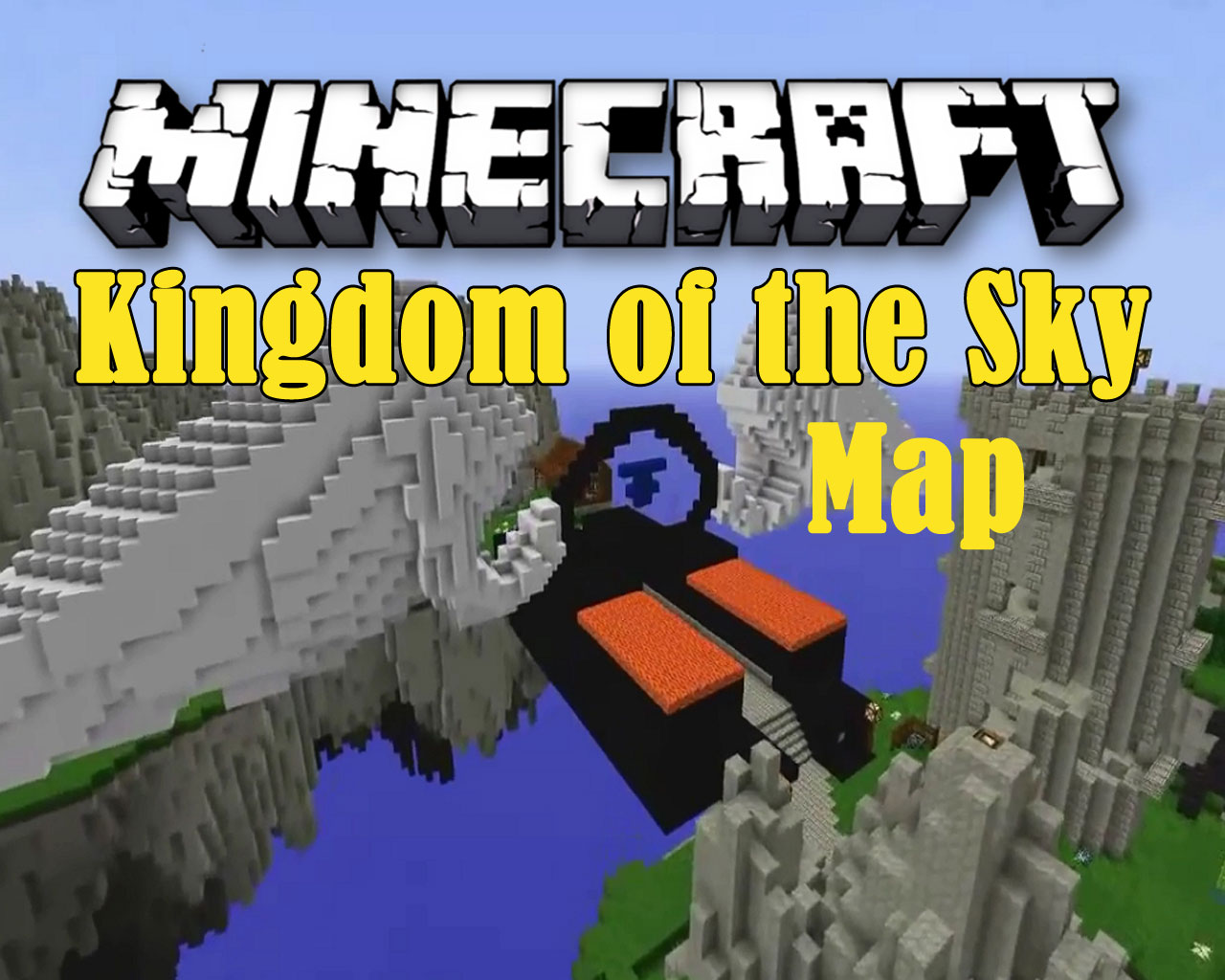