When you're out there defending your land from hungry mobs, it's best to know just exactly what you're up against. Take a look at the Damage Indicators Mod to help you do just that.

Minecraft is a game that’s ultimate beauty lies within its perfect balance between simplicity and complexity. However, there are some areas where a bit more detail would be quite useful, and the Damage Indicators Mod is the perfect addition to the game’s existing battle structure. 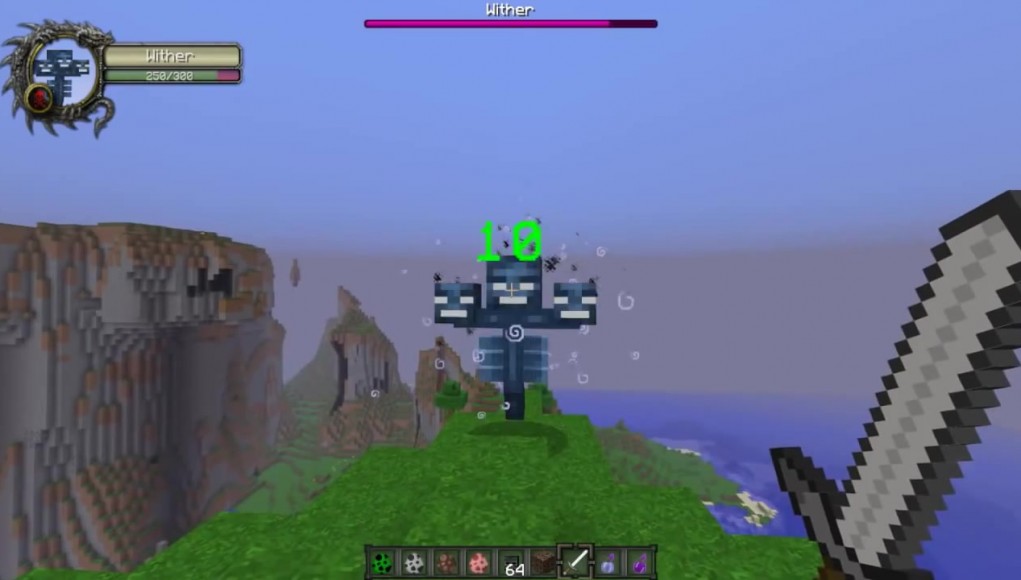 Whether it’s a cow you want to turn into dinner or a monstrous Ender, the Damage Indicators Mod adds a nice little stat bar to your screen that identifies your opponent and lets you know how much stamina they have left. Knowing this can facilitate the entire process of taking down a baddie, helping you kill more monsters more effectively by testing out different weapons and being able to see how much damage each one inflicts for maximum victory. 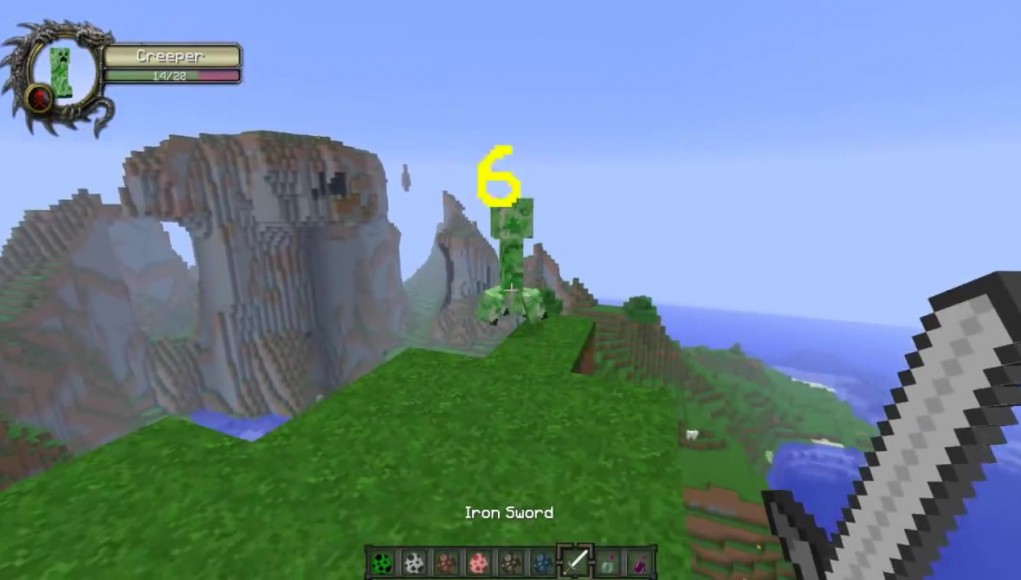 Although most reviews are pretty straight forward and won’t say much about the mod, it’s benefits isn’t something to be understated. By adding a mod like this to Minecraft, the game maintains the same lighthearted, sandbox feel that’s made it so popular while integrating a more advanced and serious feel to the monster hunting aspect. There are different configuration options you can try out to tweak the mod to work the way that best suits your style, and You can even take this mod on most servers and keep slaying monsters online. 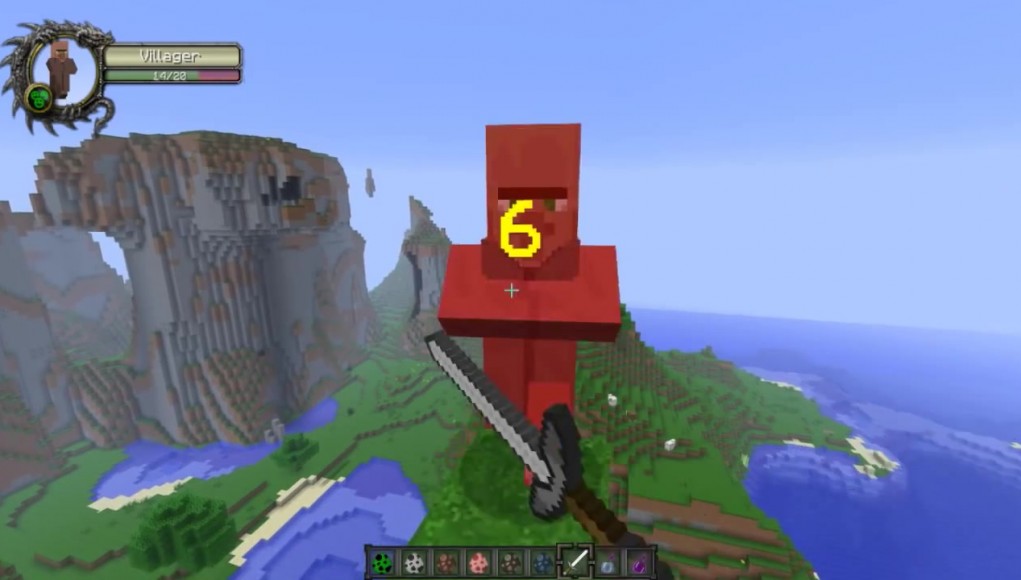 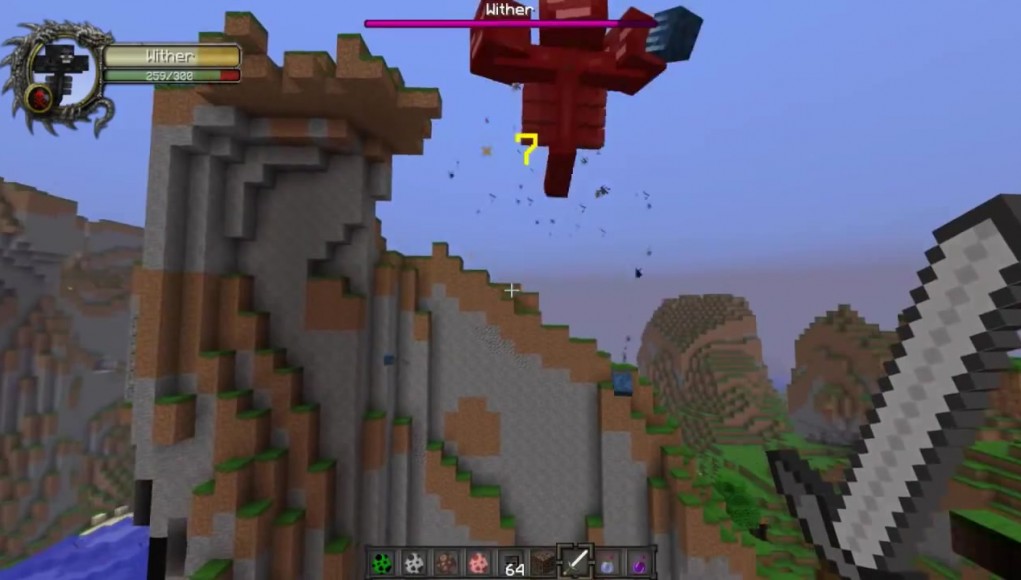 Minecraft's Damage Indicators Mod is a fantastic addition to the game whether you're playing solo or facing up against the mass mobs online. It helps you gauge your attacks better and improve your battle tactics, allowing you to take down more monsters and gain whatever items, rewards or experience you wish to reap from them all the more easily. 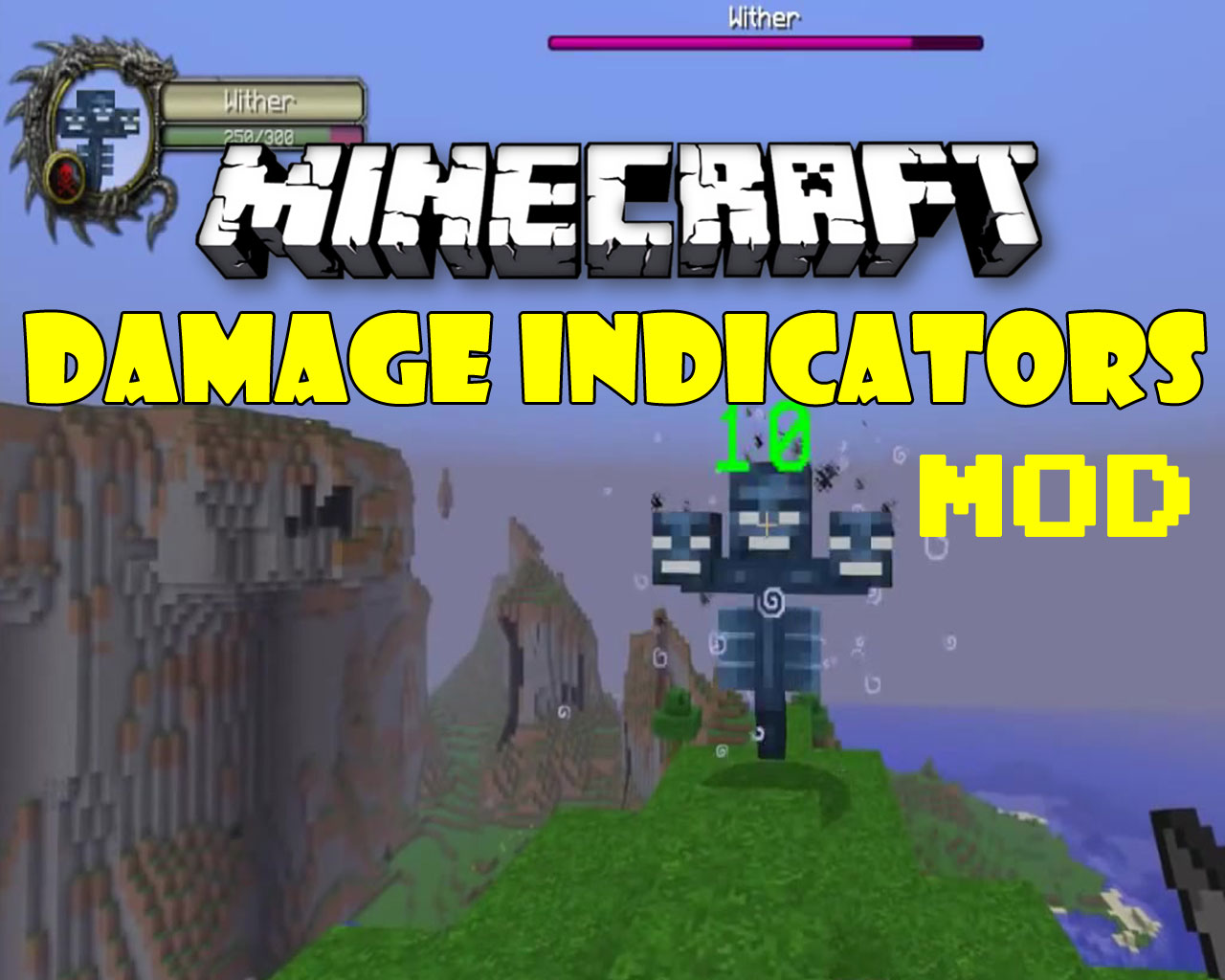