Developed by SanAndreasP, SilverChiren and CliffRacerX, the Clay Soldiers Mod adds recipes for fighting miniature clay soldiers and other related features, focused around utilizing the base game’s Clay blocks. 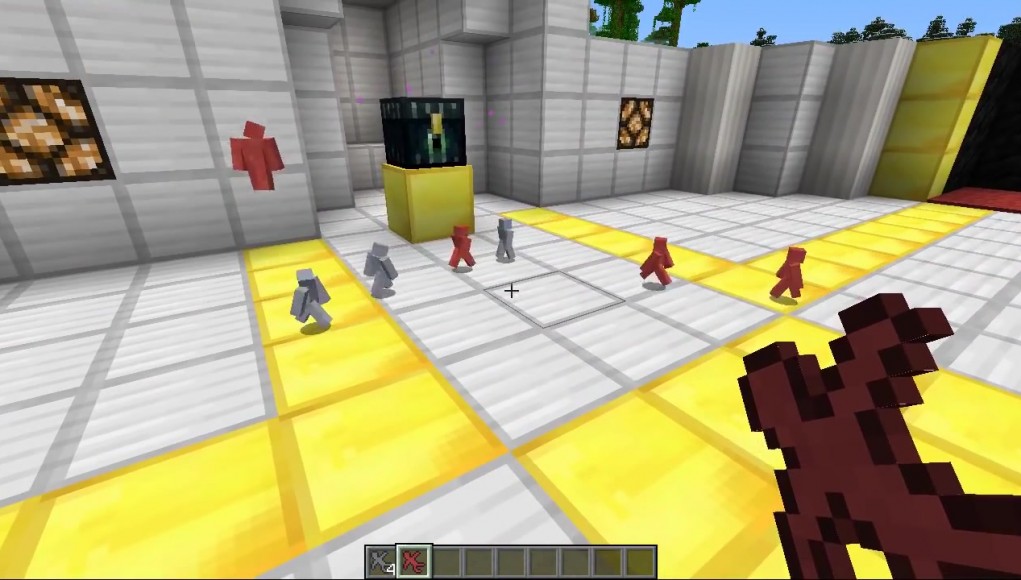 Soldiers can be outfitted with weapons, upgrades, and craftable mounts, allowing for a unique flavor to every battle. Mounts include Horses, Pegasi, Turtles, Bunnies and Geckos. These mounts come with abilities adding further dimension to clay soldier battles, such as the horse’s ability to absorb damage taken by a soldier, or the turtle’s ability to reflect damage to attackers. 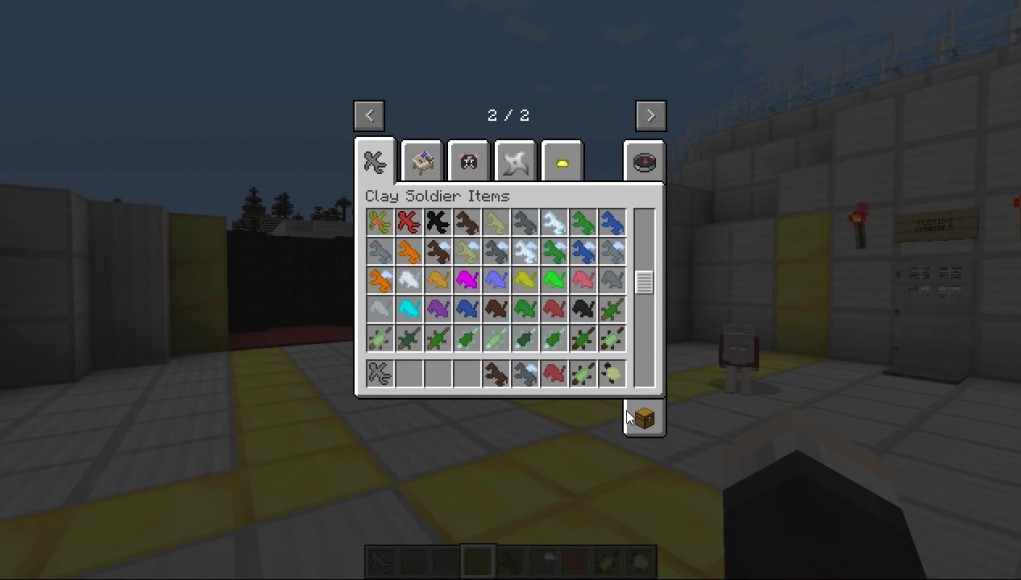 One stack of four Clay Soldiers – up to sixteen in one stack – is crafted using a combination of a clay block and soulsand. Dye can be further added to the default pale gray clay soldier item (16 colors plus melon and pumpkin varieties). When placed, soldiers roam around freely. When two soldiers of different dye colors come together, they begin to fight. Soldiers will interact with any mod-supported items, like weapons, dropped next to them. 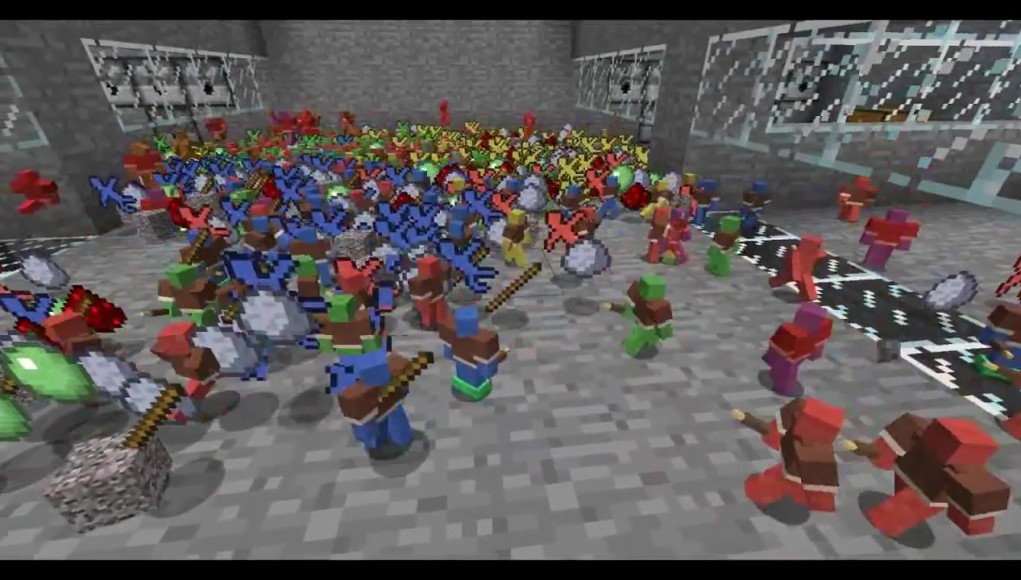 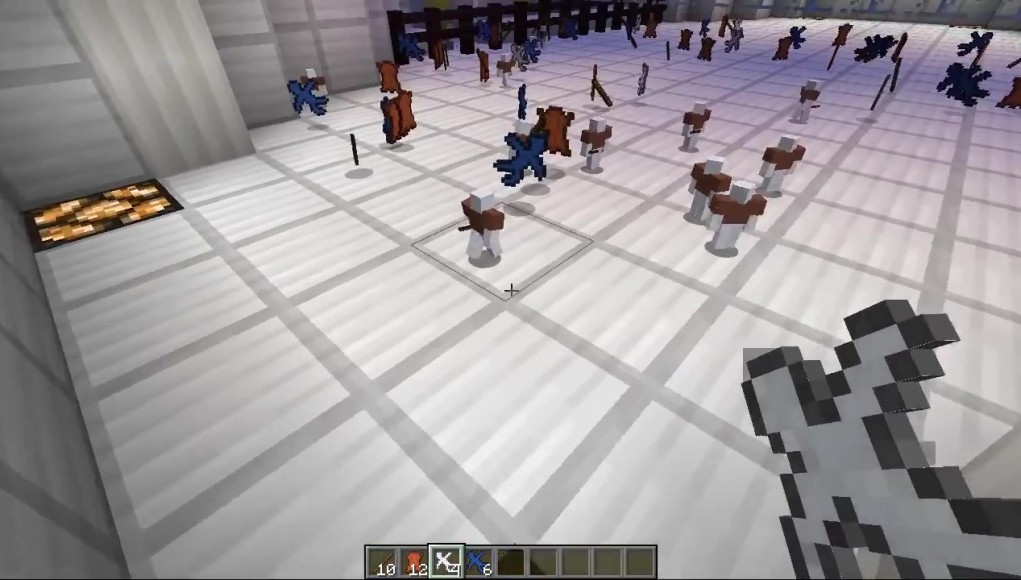 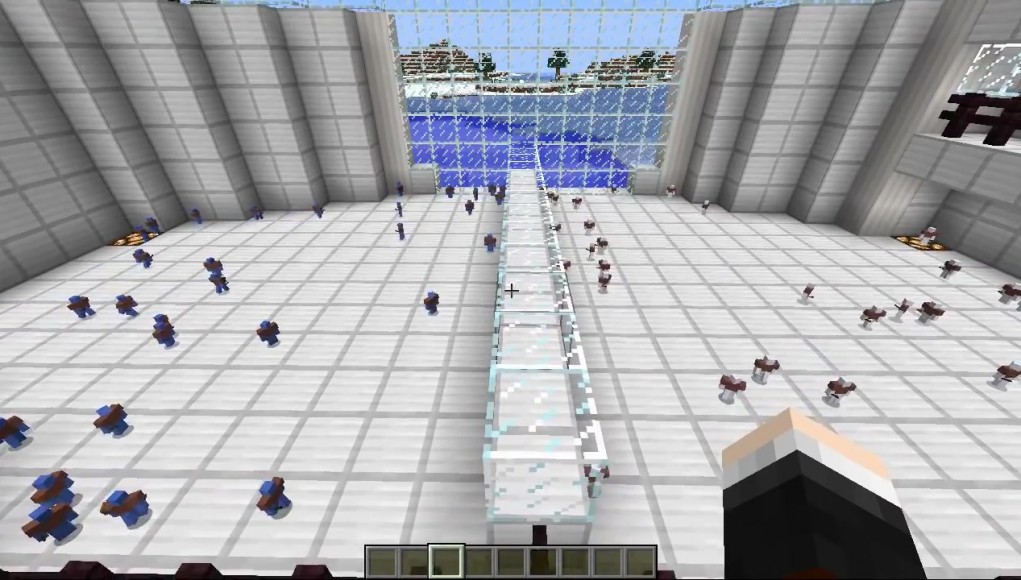 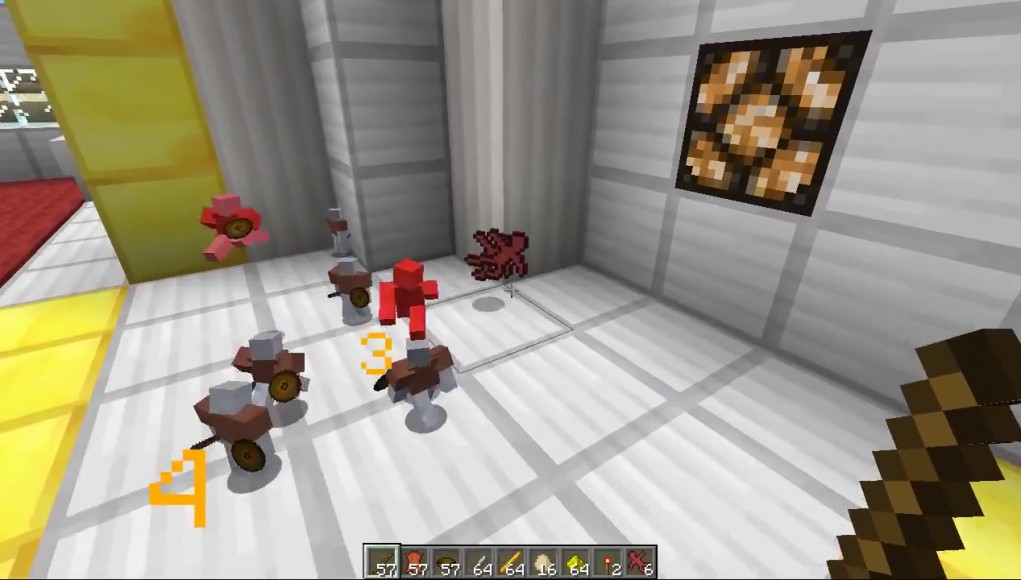 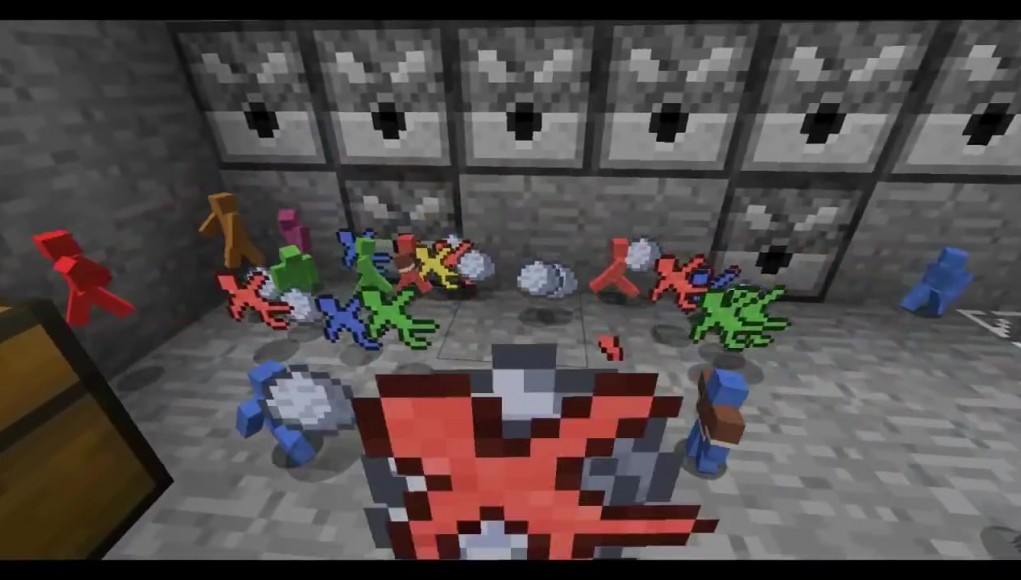 Minecraft players fond of miniature battles will feel right at home with the Clay Soldiers Mod. With a slew of weapons, upgrades, and other features, endless varieties of battles can be simulated and easily controlled with this game's version of toy soldiers. 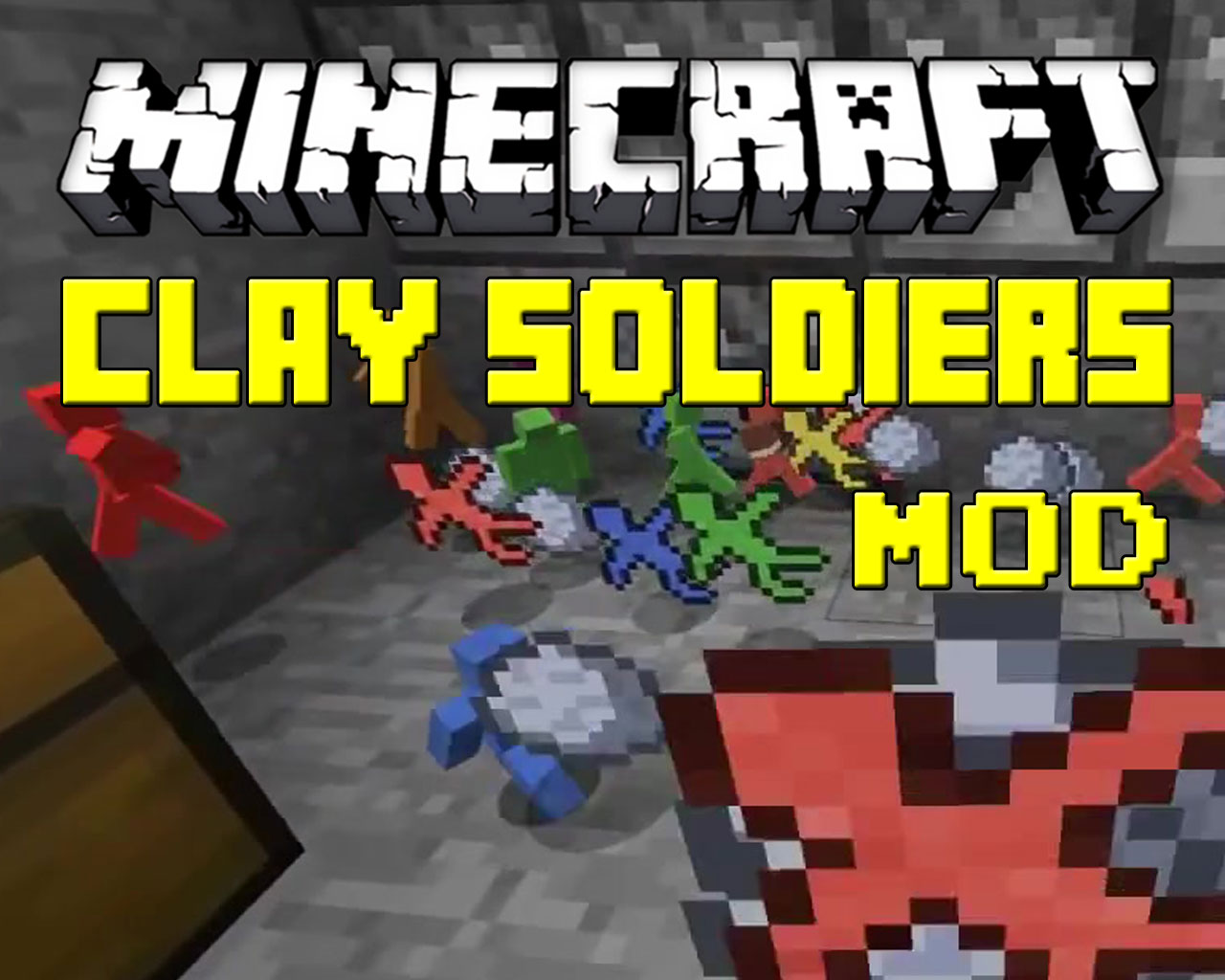