The Animated Player Mod for Minecraft makes Steve, or whichever skin you choose, more realistic thanks to joints and facial expressions.

Does Steve always look bored to you? Do his movements seem weird and disjointed? With the animated player mod all that changes by giving Steve more lifelike movements. The changes are simple, but effective, so that the changes don’t affect the traditional Minecraft look. 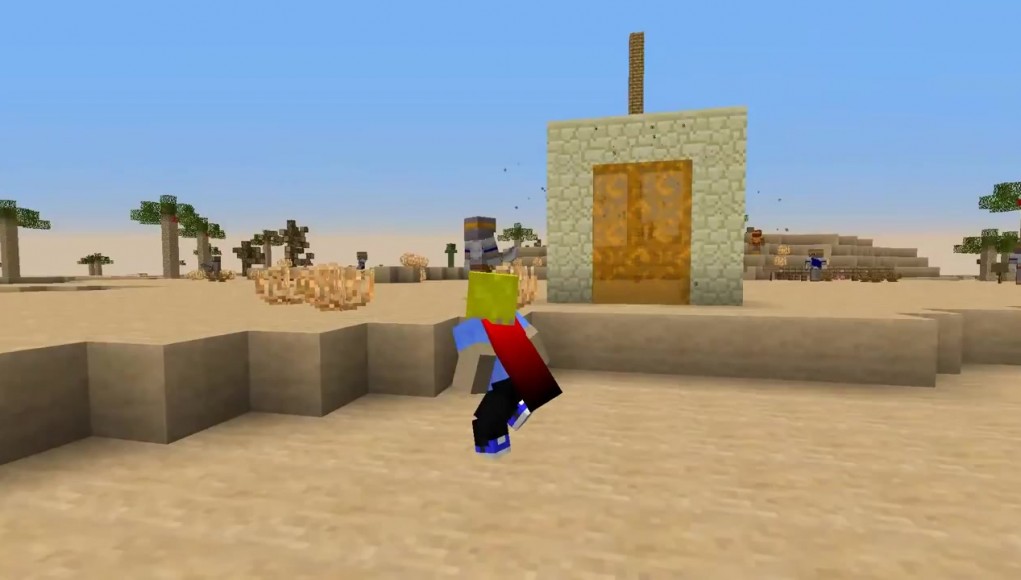 The mod adds joints to the knees and elbows of the skin. Walking looks realistic with joints, as does climbing. Take a fighting stance with bent knees. The mod makes stabbing with your sword more realistic with a jutting forward attack. Steve will actually pull back on the bow string with a bent arm when attacking with a bow. Swimming looks much more real with bent knee leg kicks and realistic arm movements. When eating, the elbow joint bends the food to your mouth. A few extra joints make a whole lot of difference. 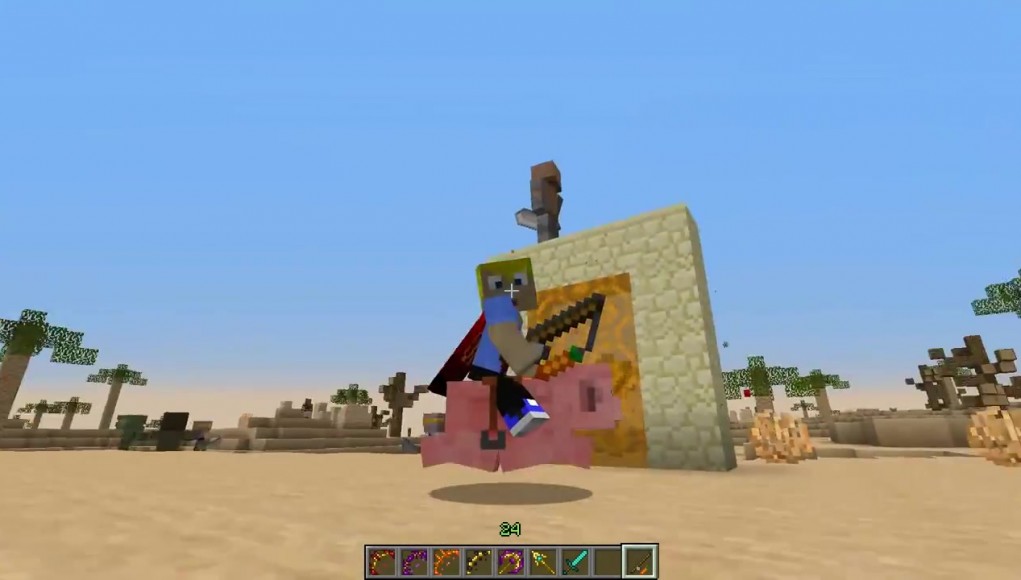 Facial expressions remove the blank look that Steve always has on his face. Normally, the character follows the camera as it moves but always continues to stare straight ahead. With this animated player mod, Steve’s eyes will move and look toward the camera. The eyebrows move to show emotions, such as aggression when fighting or taking the fighting stance, sadness when hungry, and panting during physical exertion. 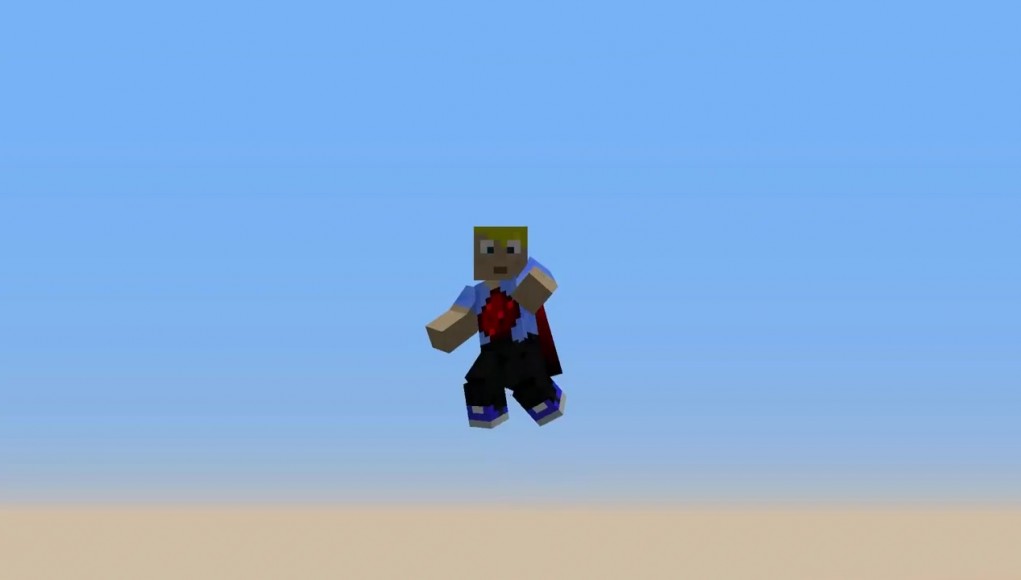 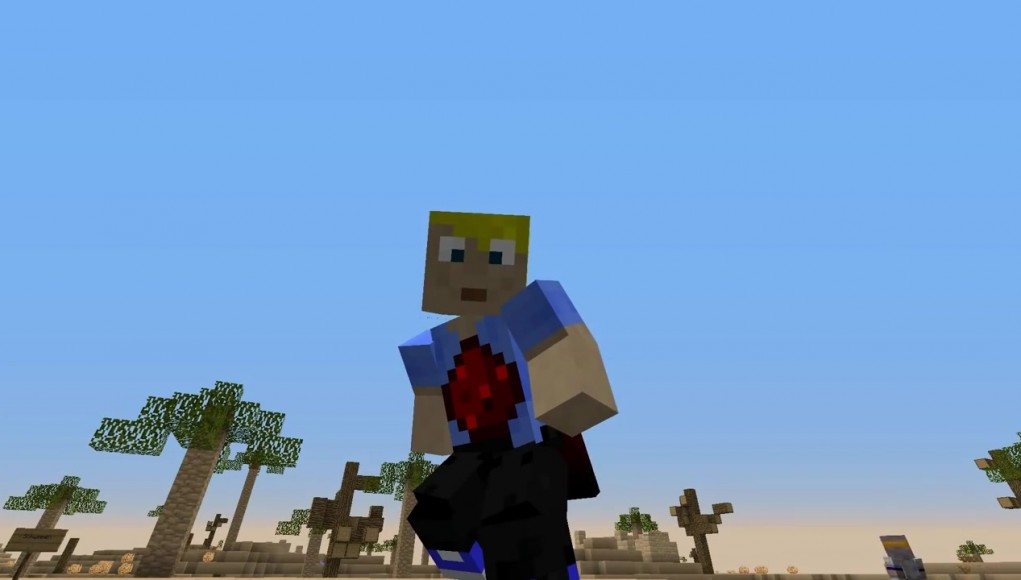 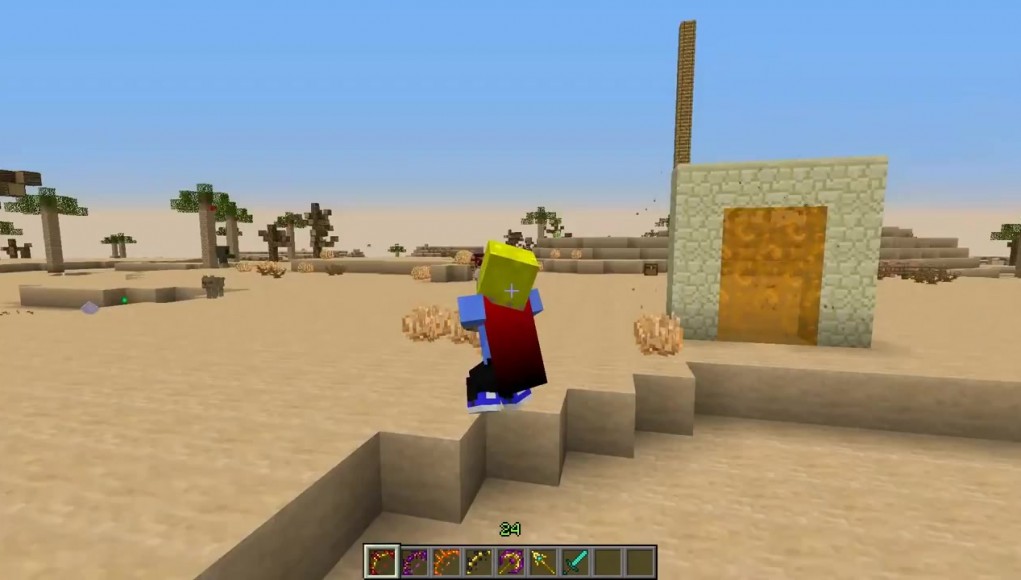 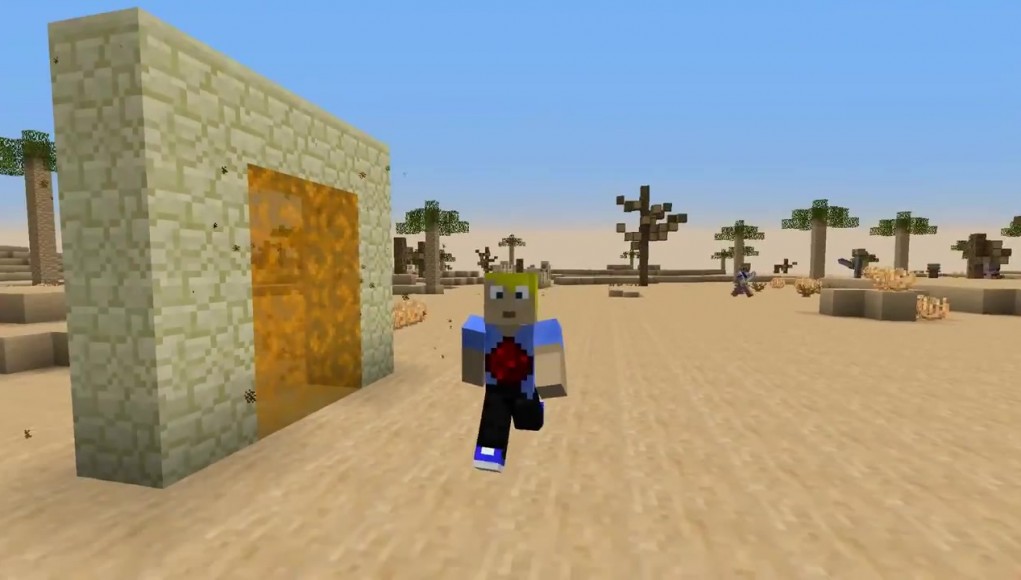 Give your skins life as they build, mine, and explore in Minecraft. When playing on servers, show other players how you feel through Steve. Make sure to change the camera position so you can watch Steve finally show some emotions. The animated player mod is simple, but some big changes to the skins. 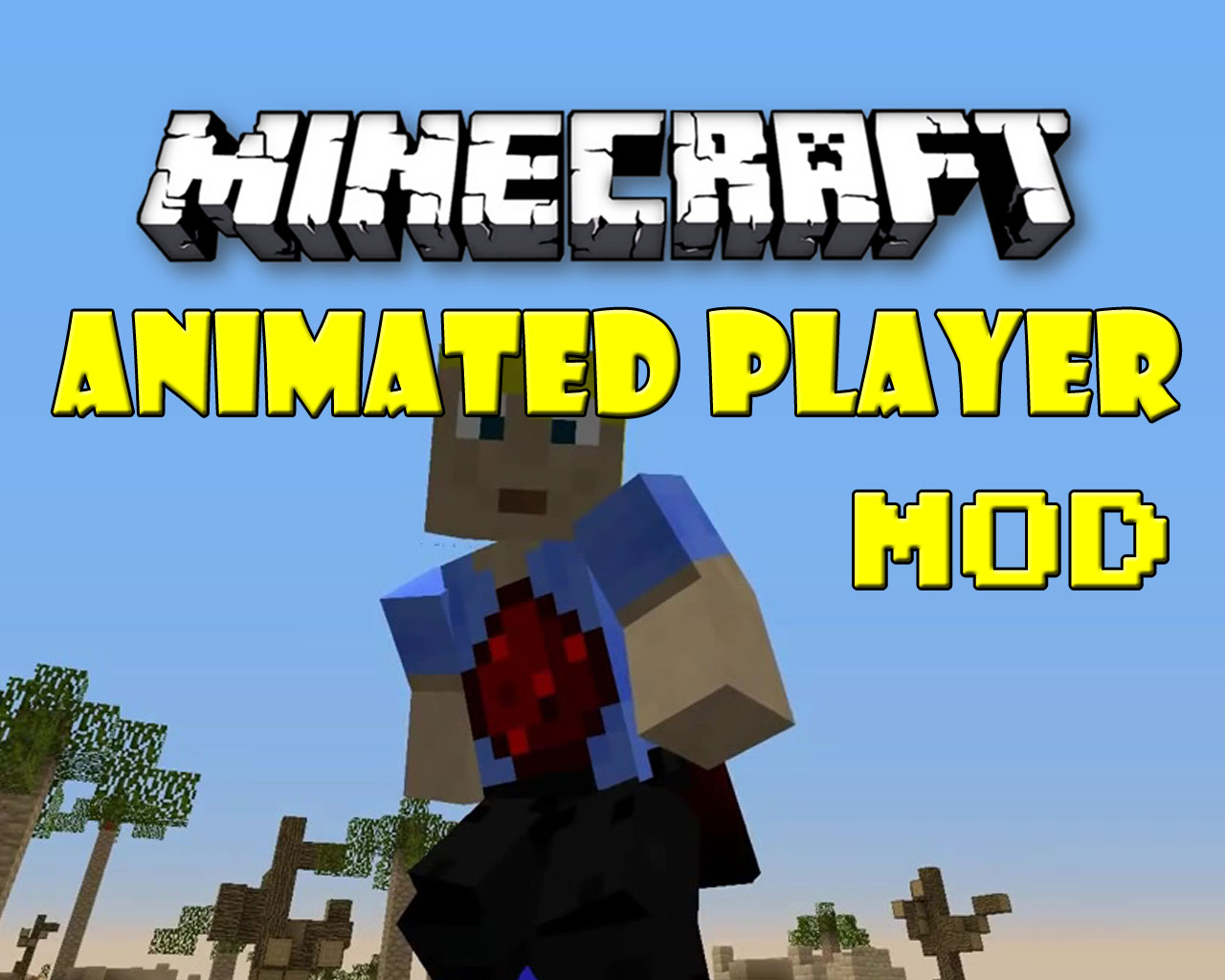