Thaumcraft Mod for Minecraft turns its players into magicians adding their various needs to the game, which helps players enact different effects throughout their world. 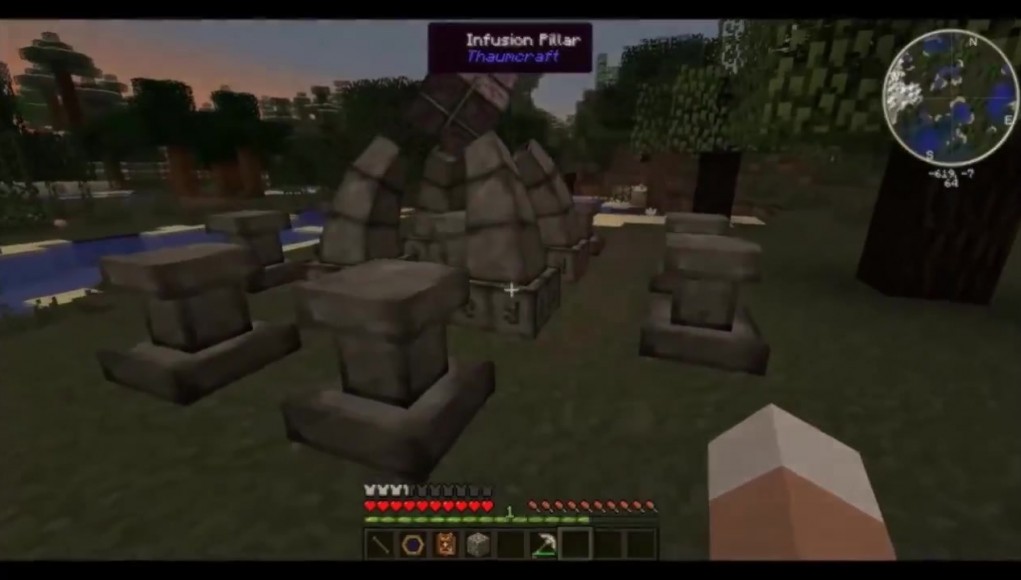 Somehow, this can be basic, for example, waving a wand to break down a complete tree or filling water source blocks and draining a pond, a lake, an ocean or other water bodies. It can also be complicated, for instances, in the spawning mobs where the player directs or burns an entire forest with just a click of a mouse. Its simplicity depends on what kind of magic the player would want to do. 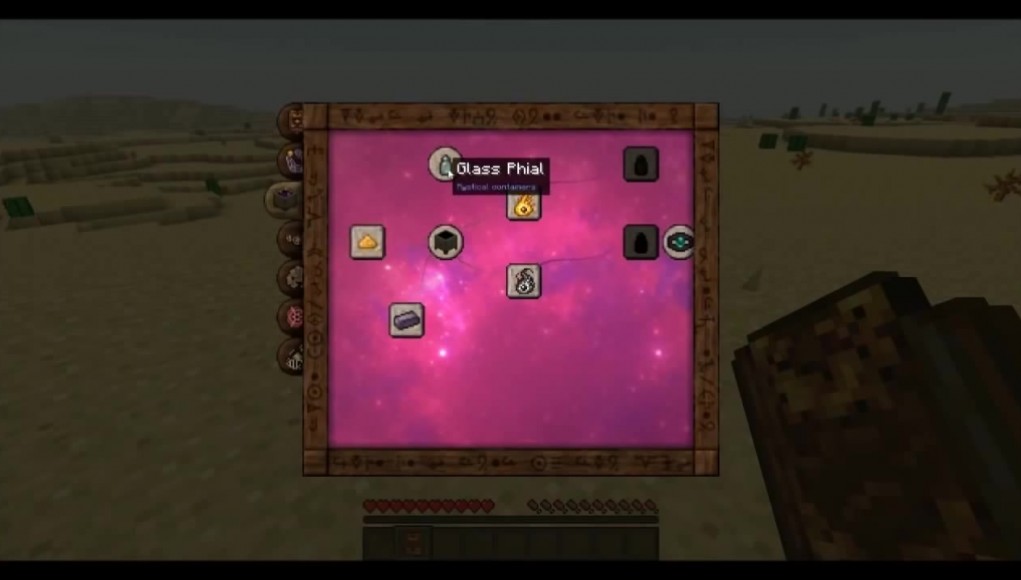 The Thaumcraft Mod for Minecraft does an excellent job by giving magical powers to its players, and it shows how it can be fun to use a wand and use magical powers to destroy or heal in the game. The mod comes with beautiful and unique images, and at the same time complimenting how the game looks. The mod becomes easy and more fun to use after creating a wand where the player gets a recipe book called Thaumanomicon, which guides them in crafting all the functions and the items of the mod. It’s more fun to play when guided by the recipe book because the player has a lot that he can do, and only the recipe book can help. 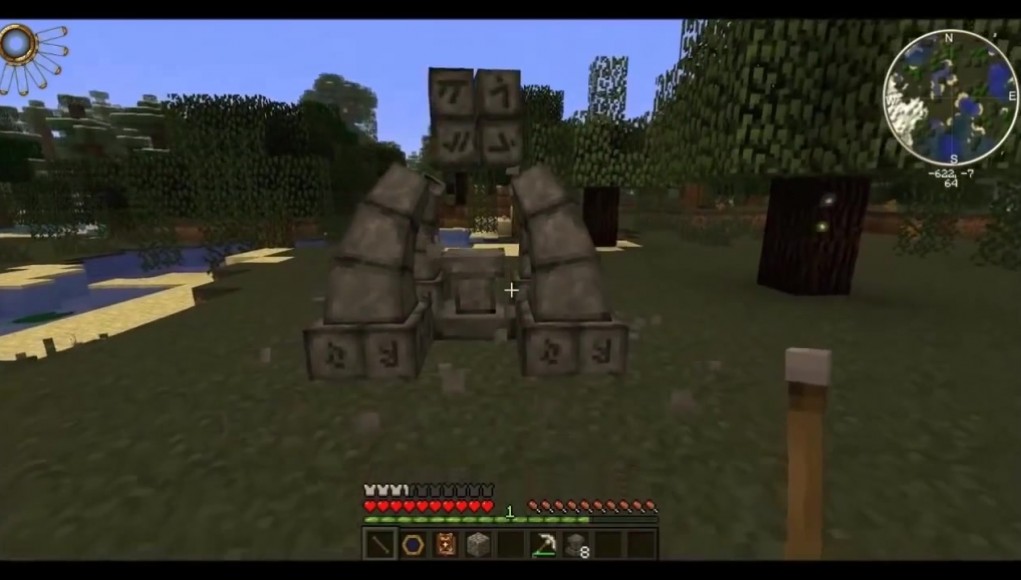 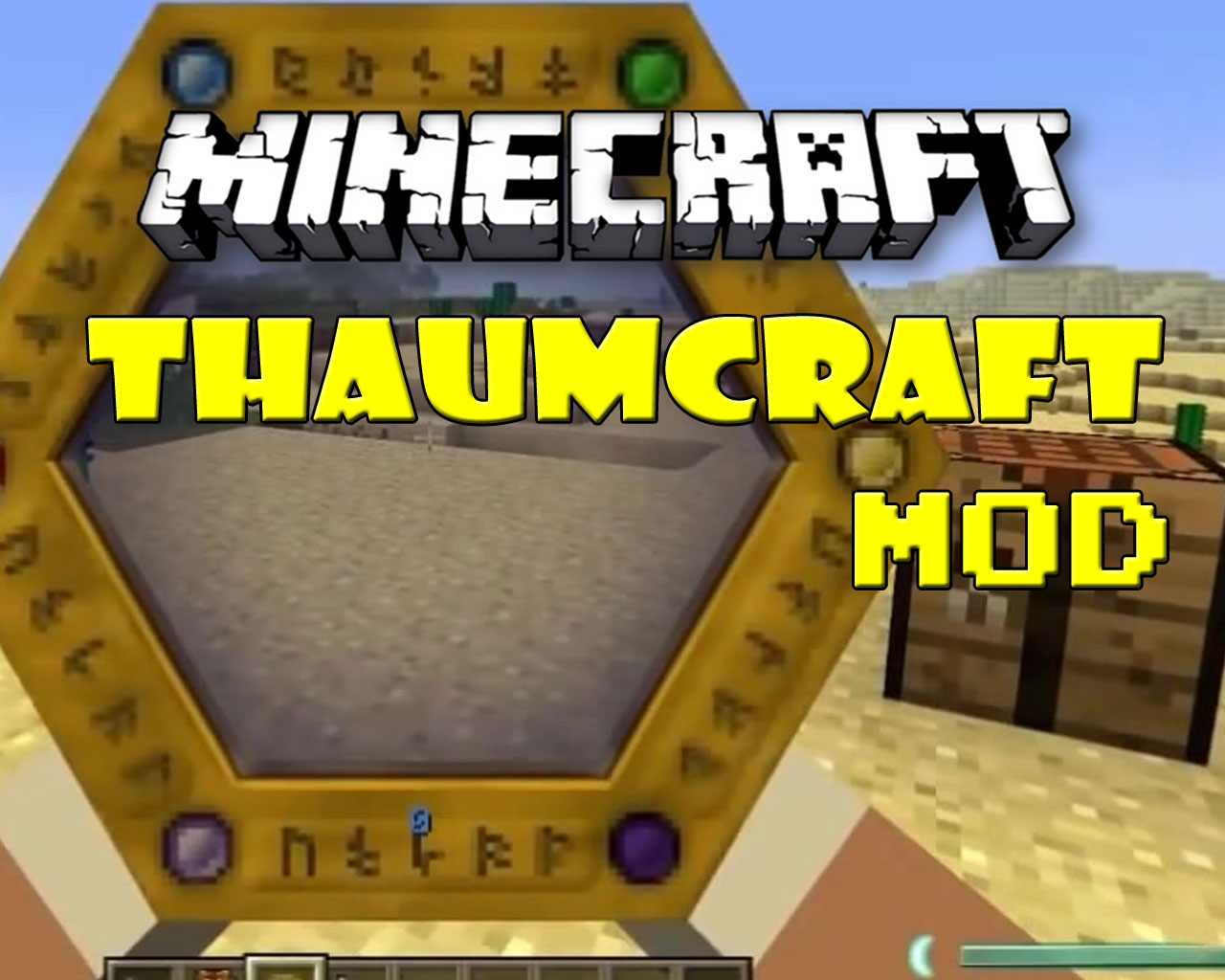