If you've been looking for a way to combine the monsters of Minecraft with the interactive relationships of a virtual novel, this mod allows you to court monsters as allies.

What the Mob Talker 2 Mod for Minecraft adds to the Minecraft gameplay experience is a level of personality and uniqueness to the plethora of mobs seen throughout the game. Your character can encounter unique versions of the normal mobs in the game and can interact with them through dialogue options in the hope of making friends with them. 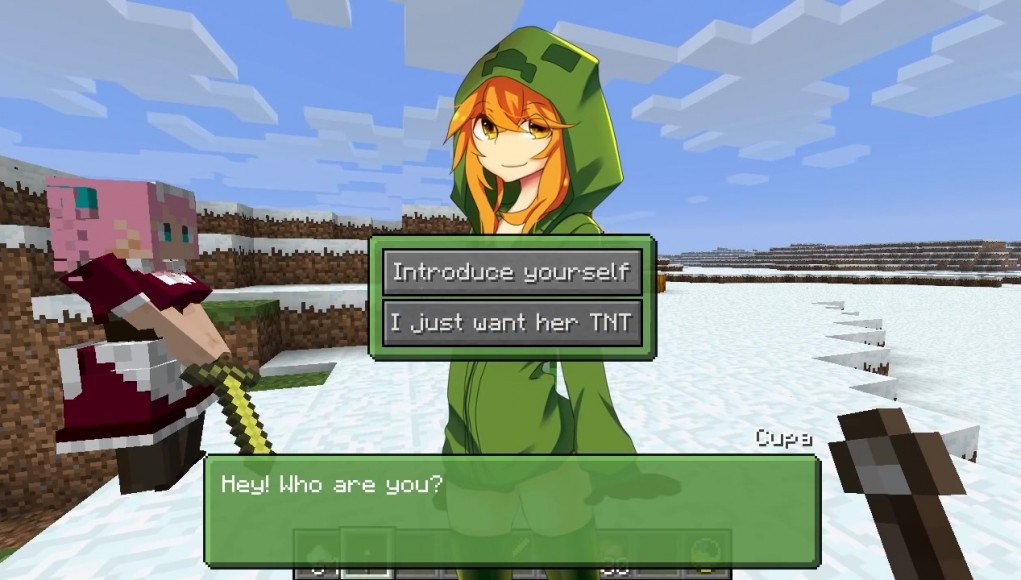 After you have successfully decrypted the necessary trigger to start a conversation with a mob and have crafted the unique MobTalker item introduced in this mod, you can begin working toward earning the friendship and admiration of that mob. Part of the process behind befriending a mob lies in the added dialogue menus that accompany the illustrated profile shots of the humanized monsters. Picking the correct response will earn you favor with that specific mob, while picking the incorrect response may result in open hostilities against your character and a major setback in attempting to start a friendship with that mob. Nothing is worse than trying to sweet-talk a Creeper girl only for you to say the wrong thing and trigger her to literally explode out of frustration and wrecking your hit points, the surrounding environment, and any potential chance of befriending her in the future. 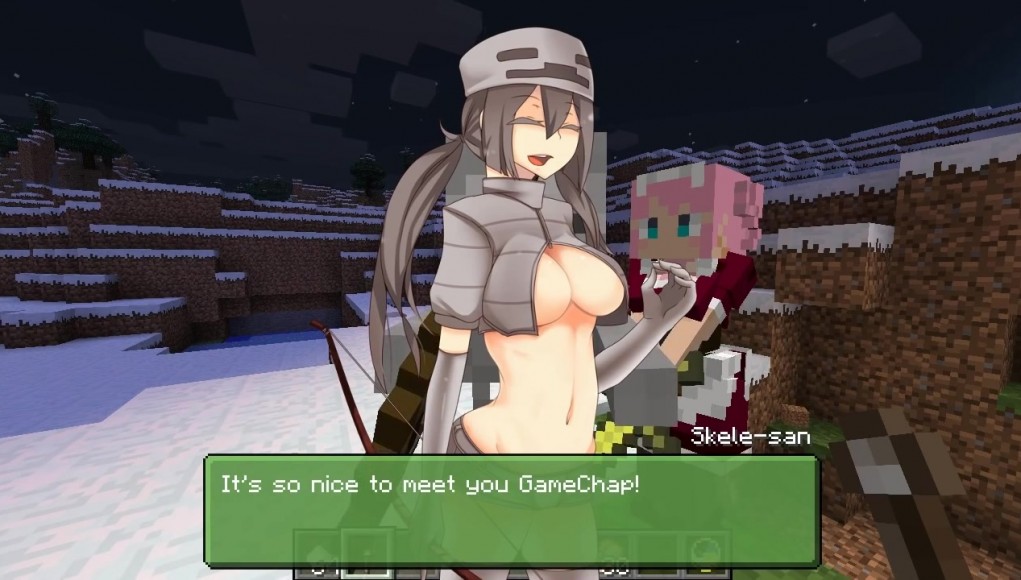 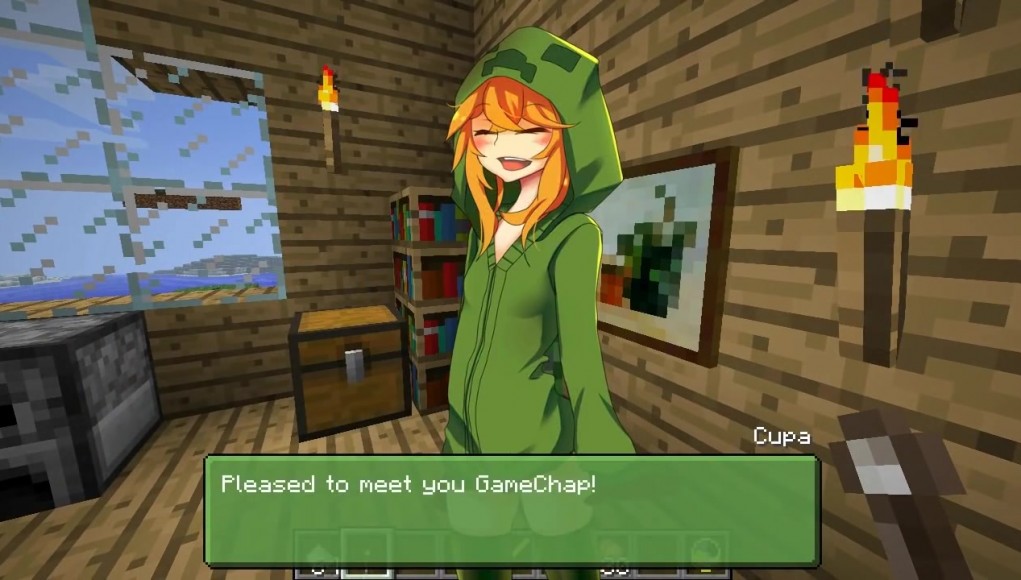 With this mod, you can bring your friendly mobs with you on adventures. You can also use this mod to reach a new level of appreciation for some of the creatures of Minecraft, from the simple Skeleton to the impetuous Creeper. 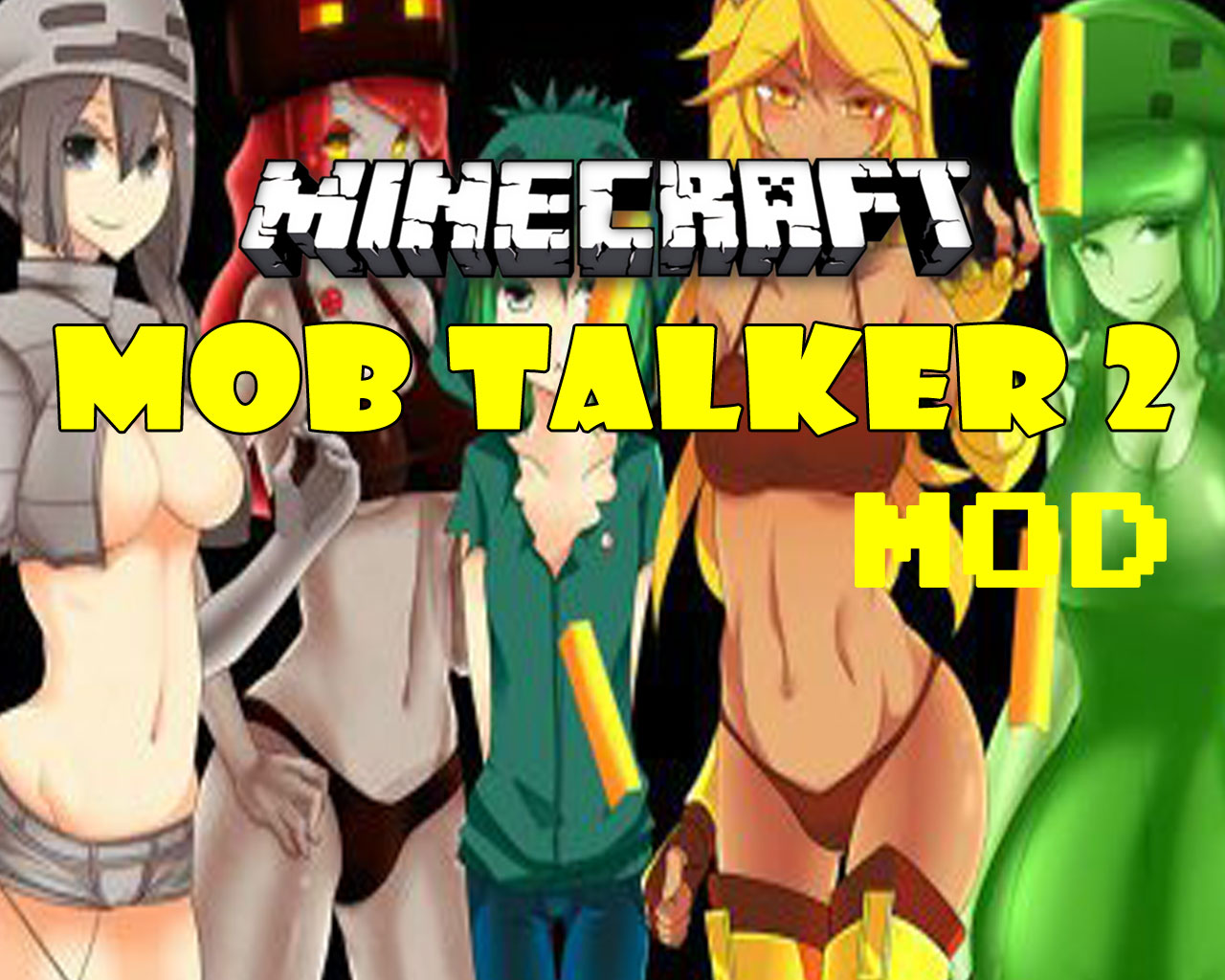