This mod improves and expands the interaction options with villagers in Minecraft creating an entirely new and fun way to play the game. Now, you can build long-lasting relationships, both good and bad, with your digital neighbors.

The “Comes Alive Mod” for Minecraft not only reskins and improves the look and feel of the bland, vanilla versions of villager NPCs, but it also completely revamps how the player can interact with them. While original functionality such as trading is maintained, a plethora of other, fun and immersive options have been added.

One of the biggest and most exciting changes this mod makes is to give the player the ability to get married. The NPC villagers are reskinned to be either male or female, and there are several new crafting patterns that will allow you to craft an engagement or wedding ring. 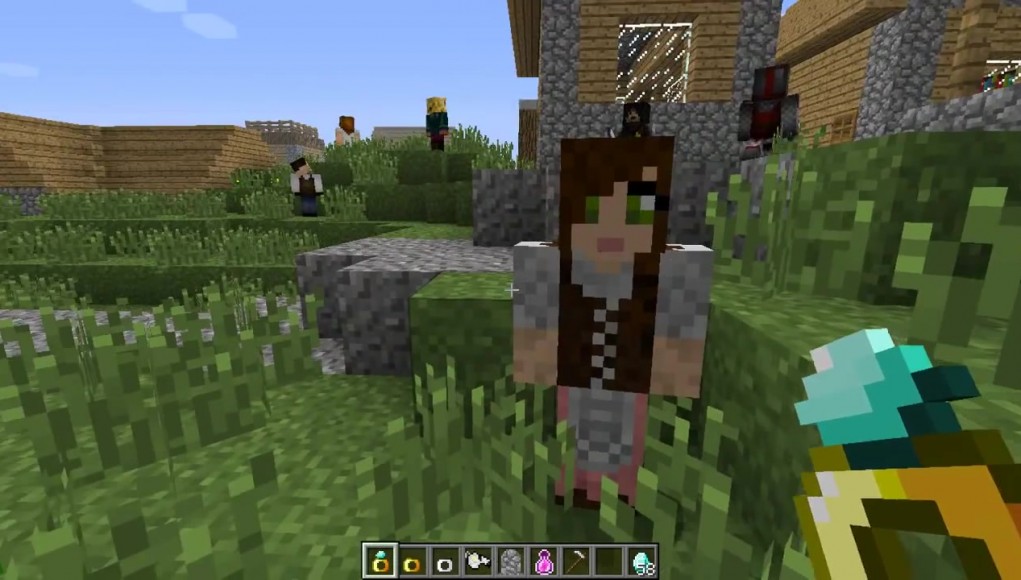 However, before you get down on one knee to propose, you must first nurture and build a healthy relationship. This mod adds many new mechanics that will help you to become friends with and eventually marry the villager of your dreams. Some of these mechanics include chatting and talking, hiring for jobs, asking for favors and even flirting. But beware, villagers act like real humans, and real humans don’t particularly like being punched in the face or stabbed with a diamond sword. 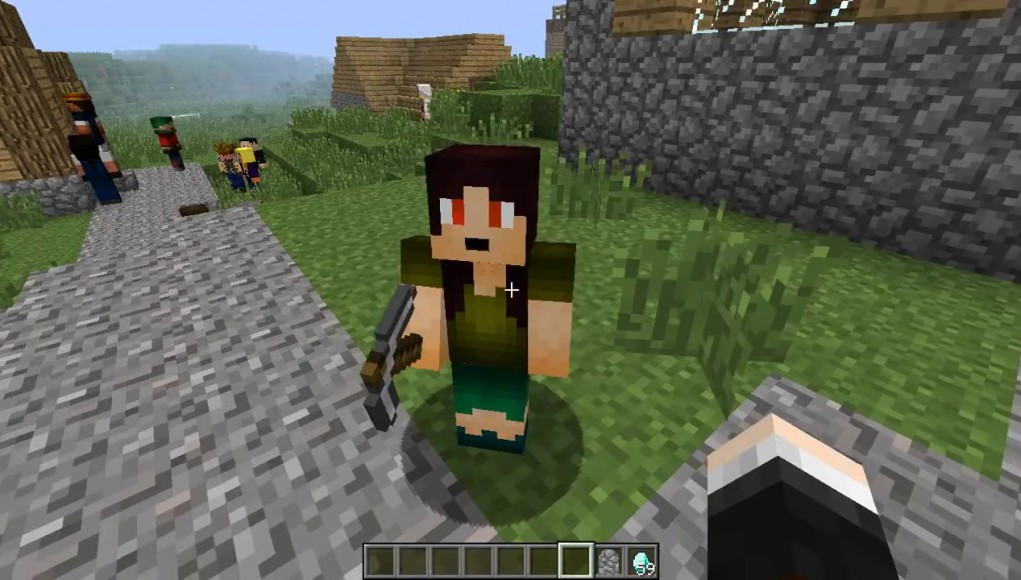 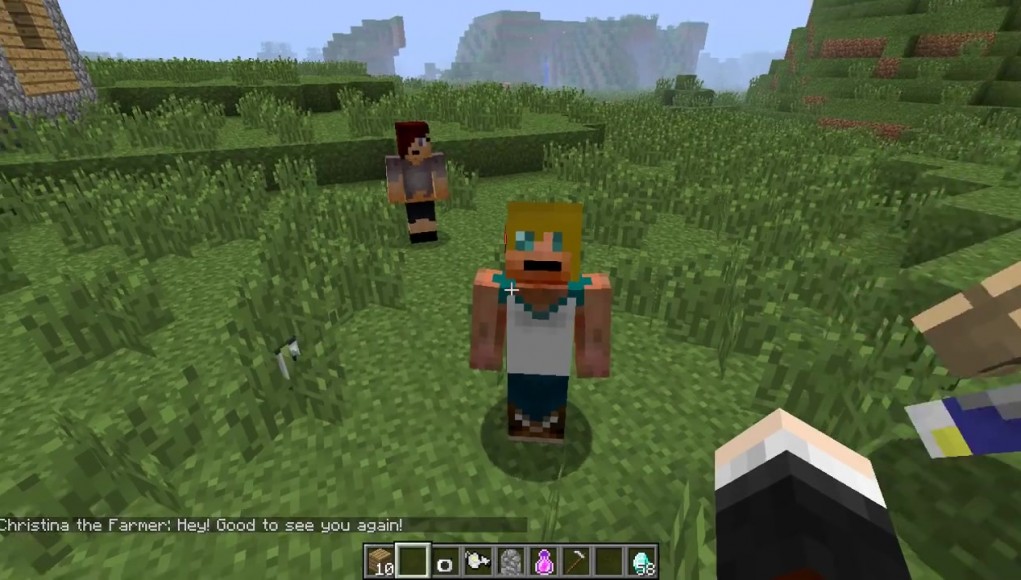 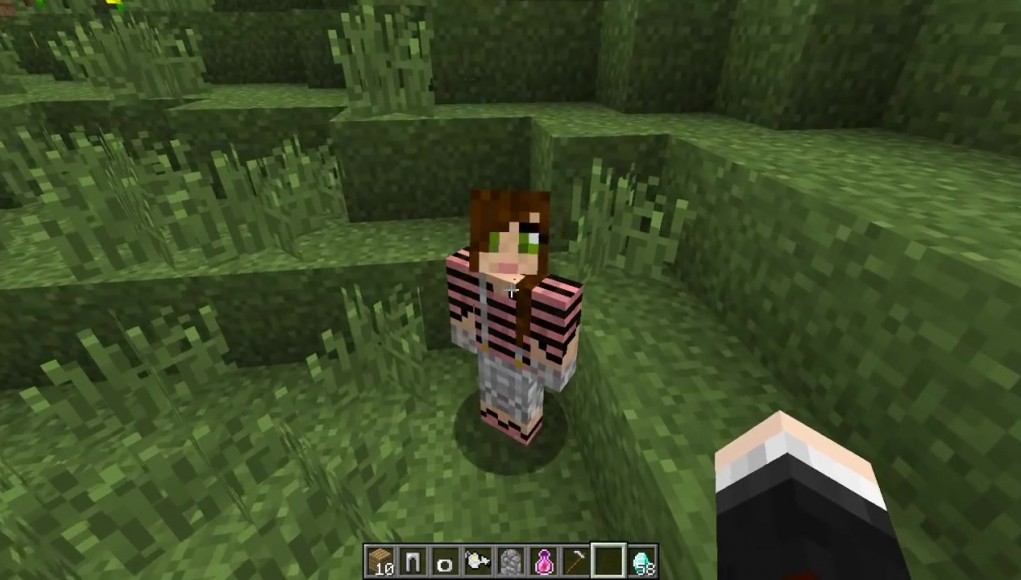 This mod adds so many new ways to immerse oneself into the game that it’s a must-have for those who crave more RPG elements. If you’ve ever felt that the NPC villagers in Minecraft lacked personality and realism, this is the mod to add a human touch to your next game world. Install it and become the patriarch or matriarch of your very own digital bloodline. 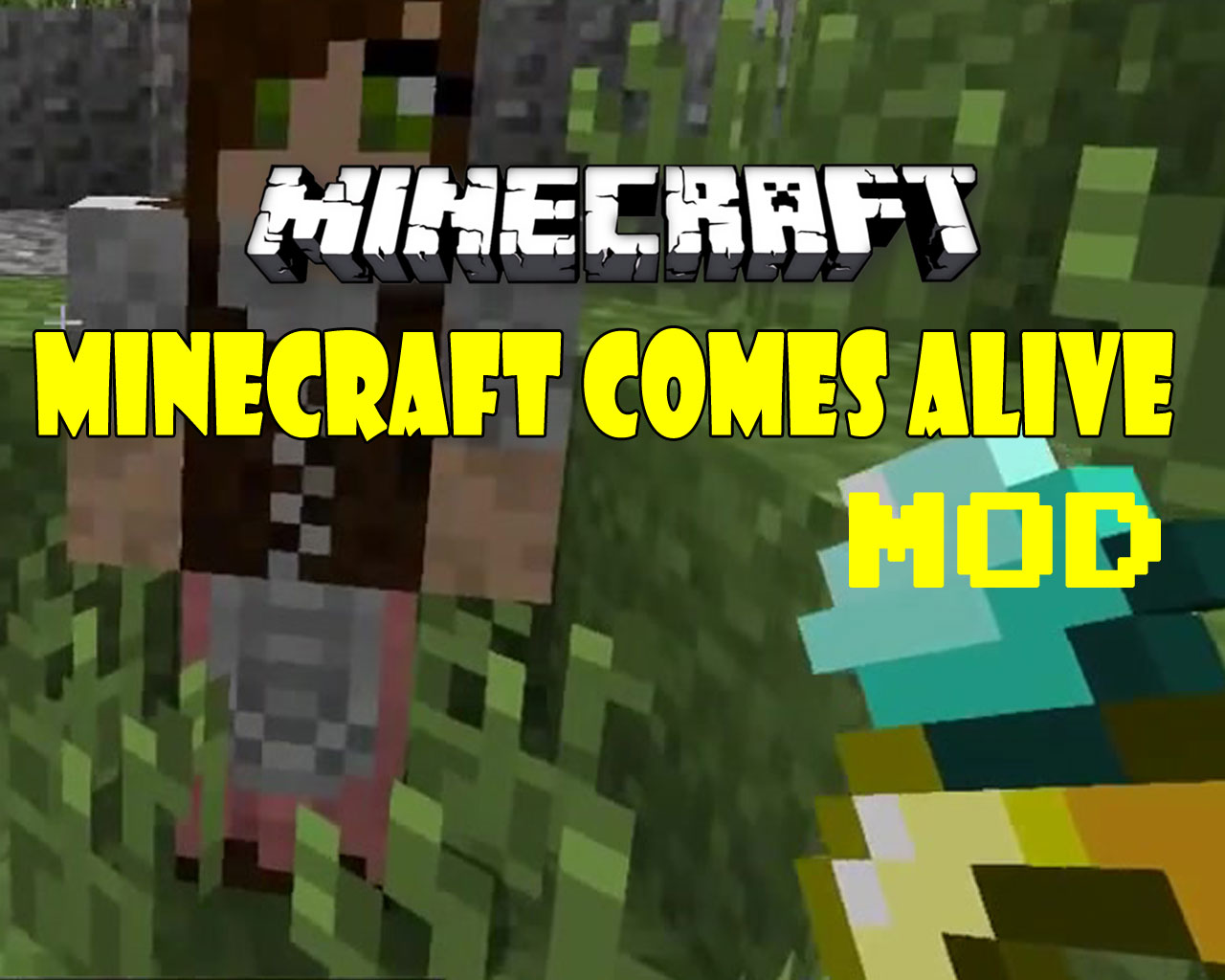