The Dynamic Lights Minecraft mod makes items such as torches, glowstone, and lava buckets illuminate the area around them to add a more realistic touch to the lighting system of Minecraft.

Have you ever wondered why torches and other glowing items only illuminate their surrounding area if placed on another block? Apparently, so have the creators of one of the most useful Minecraft mods to date: Dynamic Lights. With this mod, items that glow when placed now also glow in players’ hands and if thrown on the ground. This means that players can hold torches to illuminate dark caves rather than placing hundreds and running the risk of losing all sources of light. 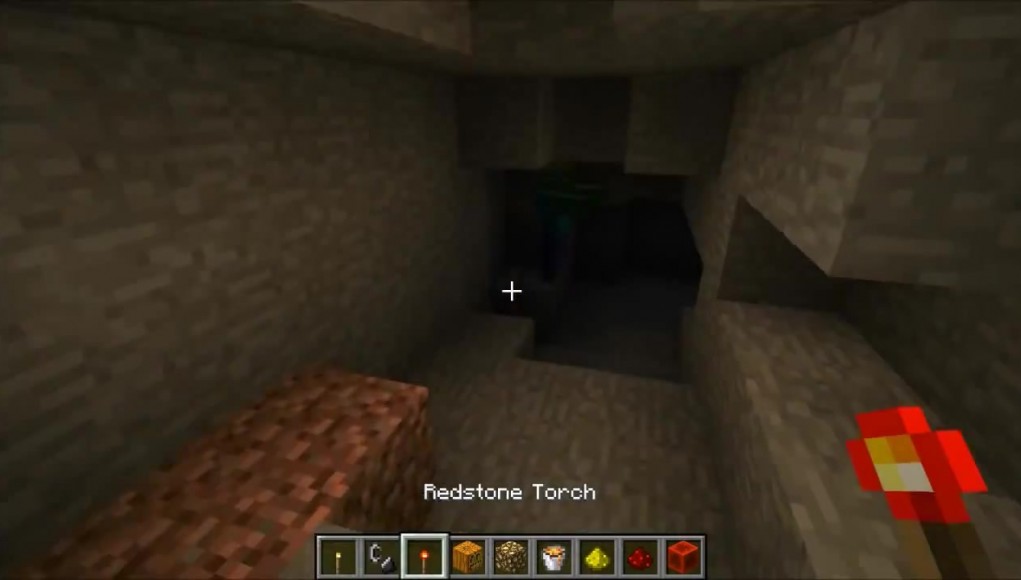 Glowstone, glowdust, jack’o’lanterns, lava buckets, redstone, and even powered mine carts now emit light regardless of how they’re being used. This mod will not only make the exploration of caves, temples, dungeons, and The End safer and easier, but it will also make any cities or forts created by players much more realistic. 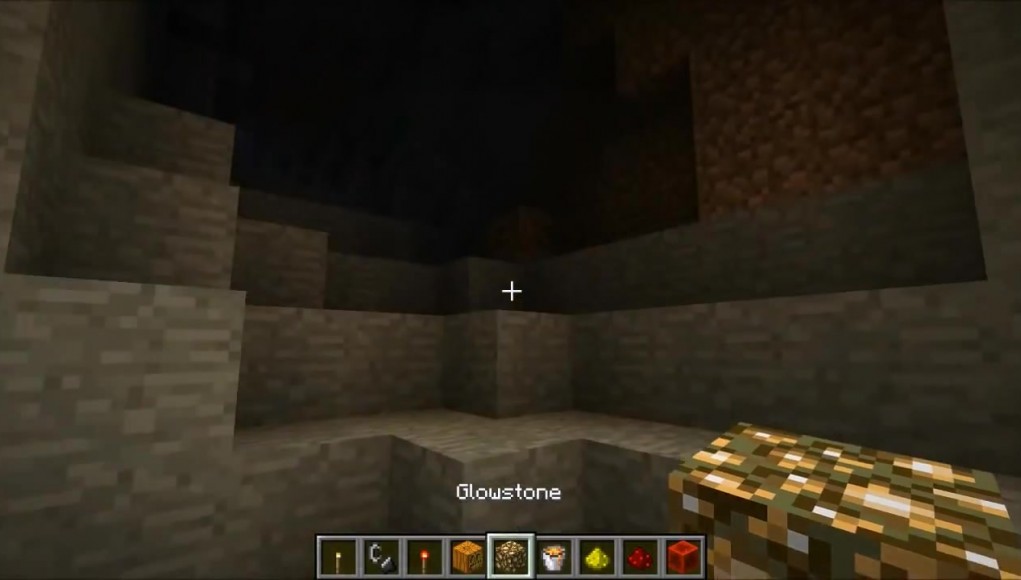 Aside from letting there be light for these items, Dynamic Lights adds a few new features that users will find beneficial regardless of how they choose to play Minecraft. For example, Creepers now light up more immediately before exploding, and illuminate their surrounding area. With this feature, Dynamic Lights could prove to literally make the difference between life and death. Additionally, savvy users can use the config files to make virtually any item glow — even their own avatar through glowing armor. 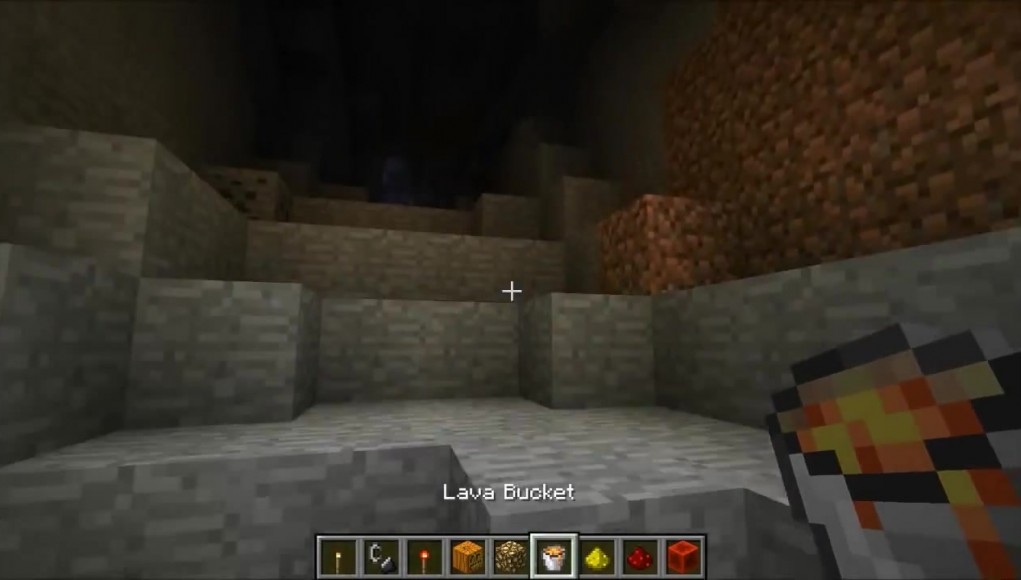 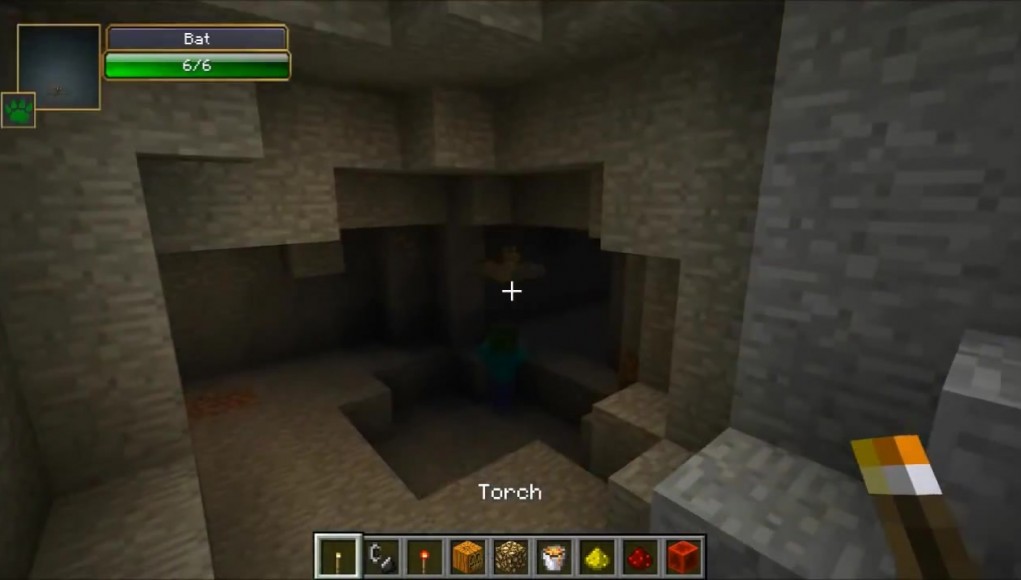 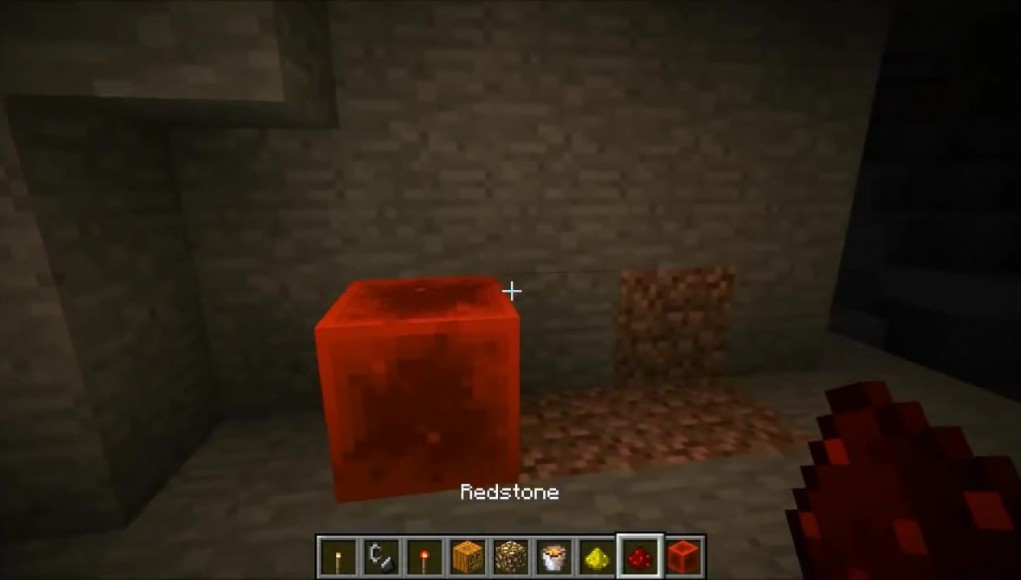 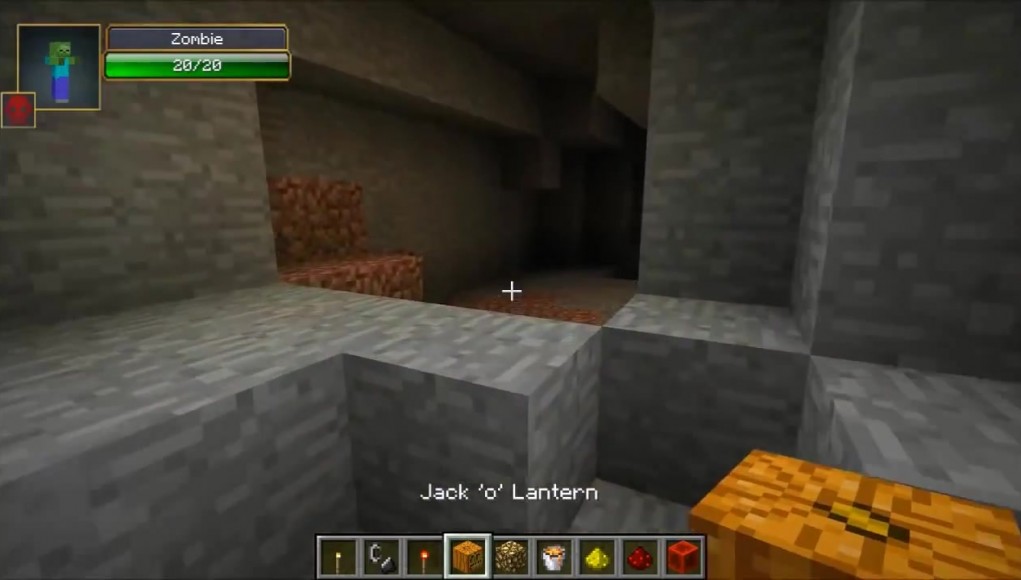 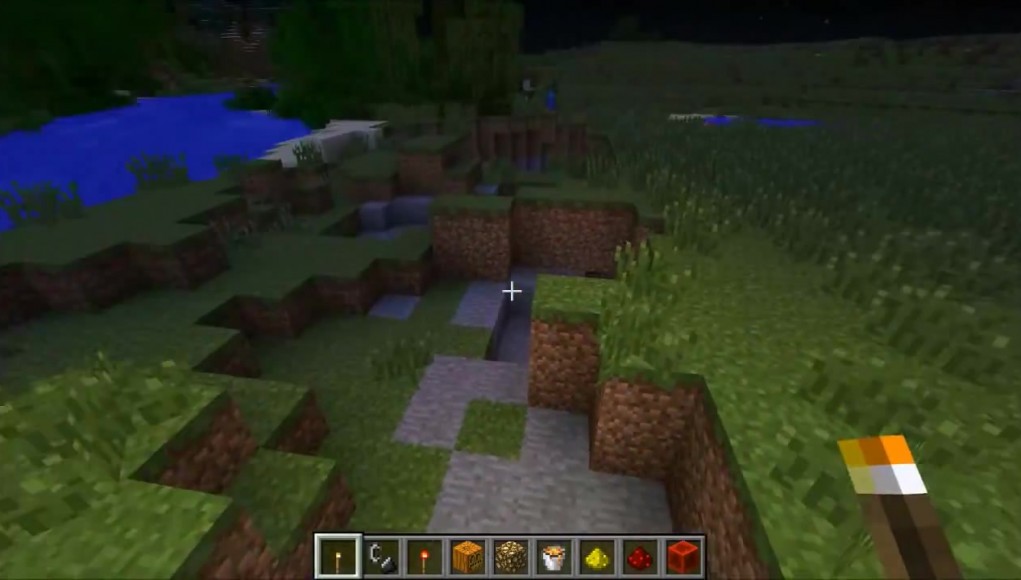 Dynamic Lights will make Minecraft a more enjoyable experience for any player. This mod will make exploring more convenient and less dangerous, since torches and other items can provide light before being placed. This feature also makes the game's lighting features more realistic than before. 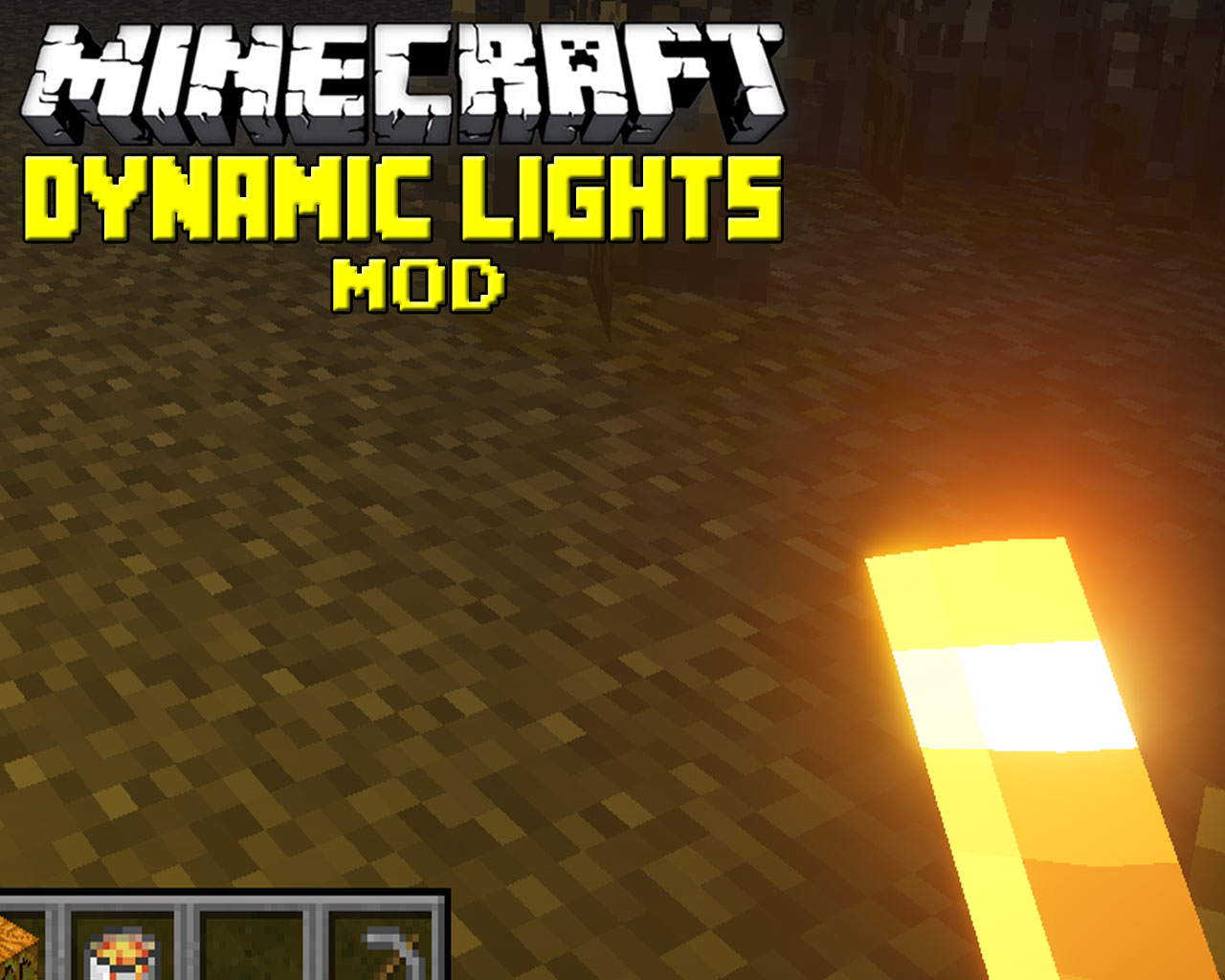