The AssassinCraft mod for Minecraft enables players to craft various armor, weapons, and accessories from the popular Assassin's Creed series. The player can also adventure in Assassin's Creed-themed dungeons.

AssassinCraft adds several iconic armors from Assassin’s Creed into Minecraft. The player can now craft Altair ibn La’Ahad’s armor, four variants of Ezio Auditore’s armor plus his cape, the armor of Edward or Connor Kenway, Arno Dorian, and Shay Cormac. Each of these armors offers a different level of protection and is fully enchantable. Desmond Miles’s jacket is also available. 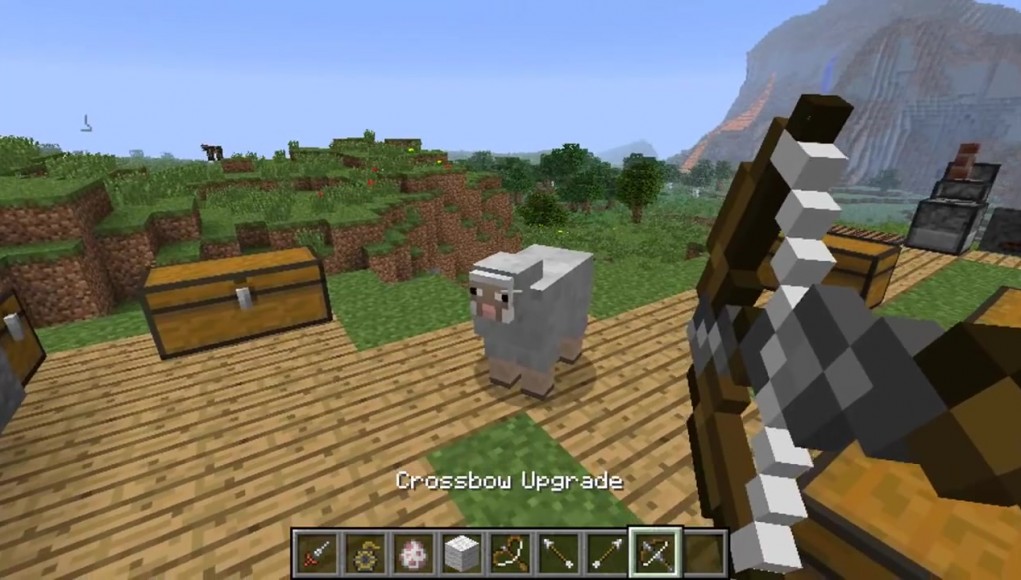 The mod also adds a number of weapons. The well-known hidden-blade can be crafted and used, along with a stronger hook-blade as well as phantom blade and hidden-gun variants that still function as blades, but also shoot poisoned darts and bullets respectively. Ezio’s sword, a captain’s sword, tomahawks, and knives can be crafted for melee users, while ranged users have access to crossbows, guns, or throwing knives. Characters can also craft bombs and syringes of poison or medicine. 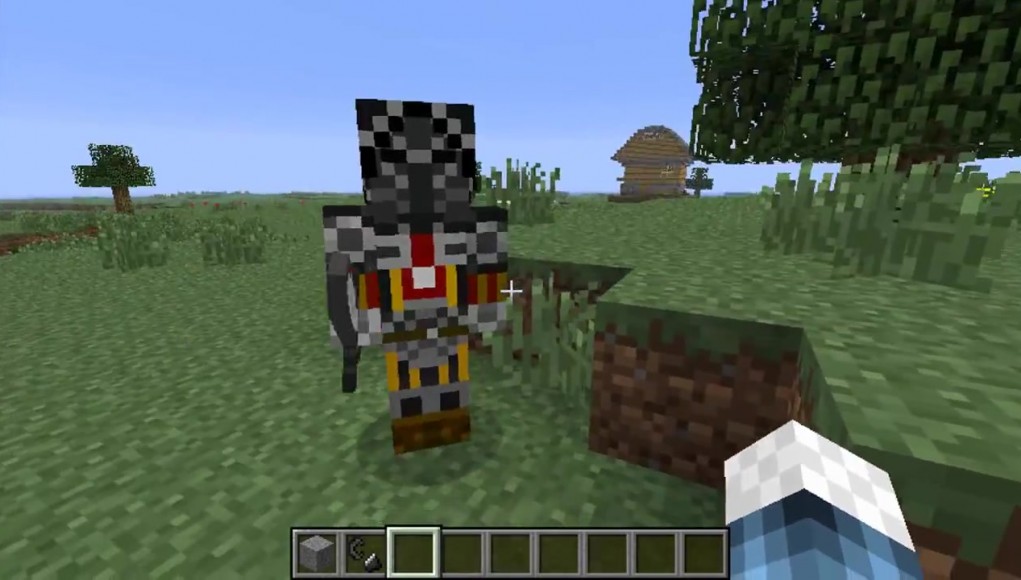 All the enemies, equipment, and items come from different games across the entire Assassin’s Creed series. Every game is represented, but the amount of items from Assassin’s Creed II is rather higher than that of any other game, probably due to the high popularity of that game compared to the rest of the series.

AssassinCraft doesn't make MineCraft feel like Assassin's Creed, but it does import some of that series' unique style into the game. Fans of Assassin's Creed will love wandering around in their favorite armor, killing foes with their hidden-blade. If you enjoy those games, this mod will vastly improve your MineCraft experience. 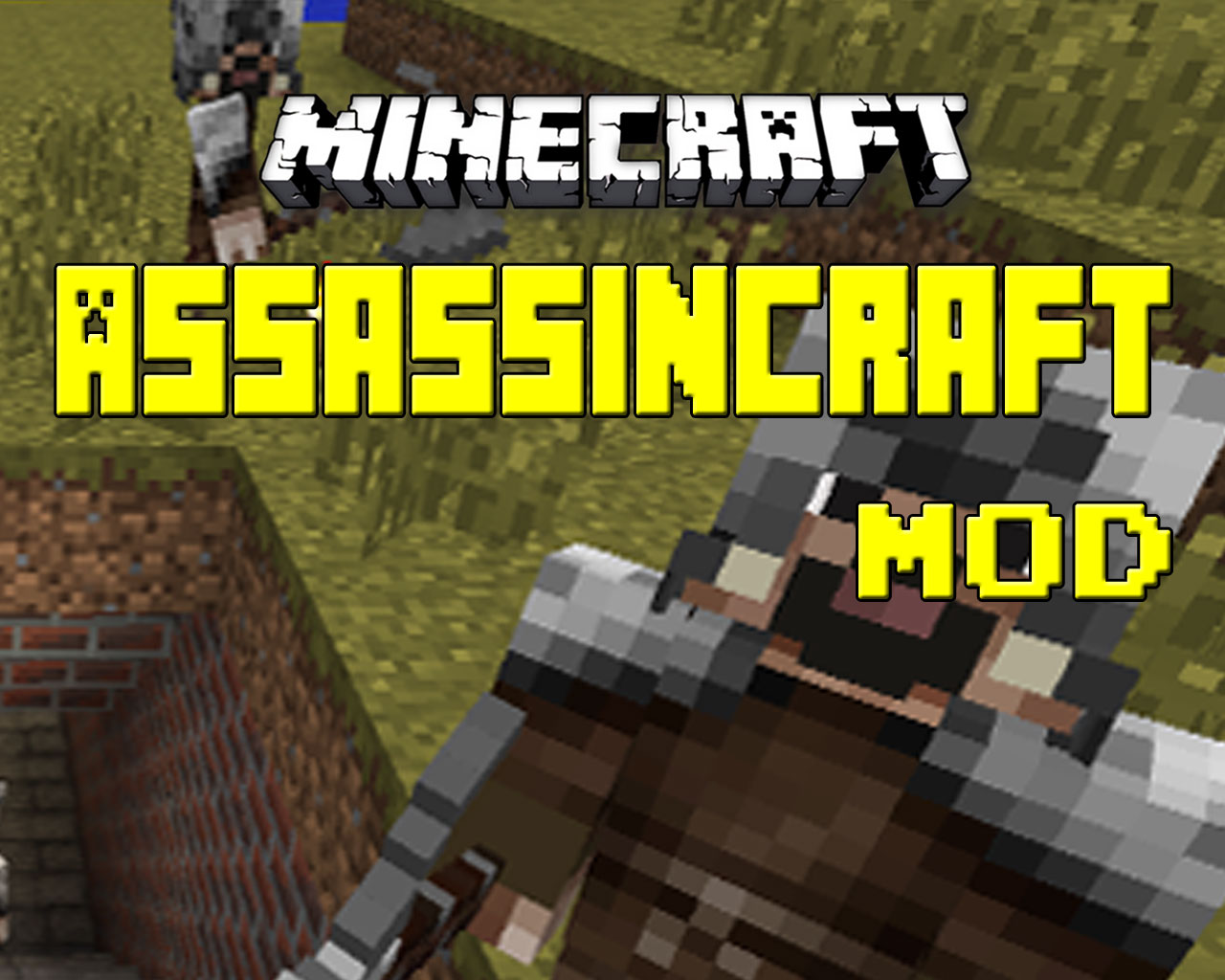